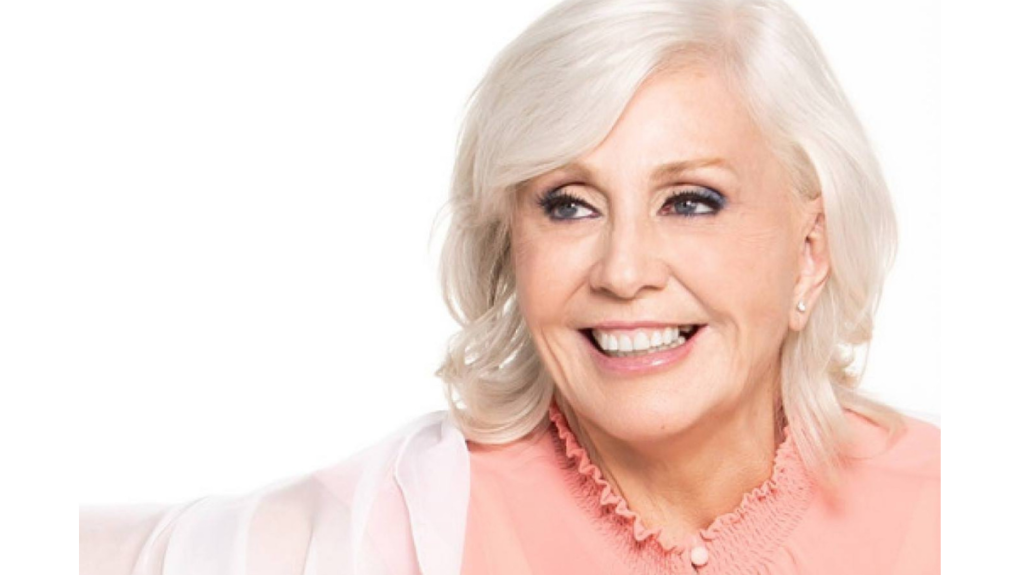 Quebec country singer Renee Martel has died at the age of 74 after a bout of pneumonia. SOURCE: Facebook
MONTREAL -

Renée Martel, the queen of Quebec country music who made the crowds dance in the 1960s, died Saturday, Les Productions Leclerc announced on the singer's Facebook page.

According to the release, Martel died Saturday afternoon at the Honoré-Mercier hospital in St-Hyacinthe, following a severe bout of pneumonia unrelated to COVID-19.

The blonde singer leaves behind a long legacy in the country music world of Quebec, which she enriched throughout her life, from her childhood.

Her parents, singers Noëlla Therrien and Marcel Martel, introduced her to music at a young age. While she continued their passion for country music throughout her long and prolific career, it was her yé-yé hits that propelled her to the heights of popularity.

While she thought she was retiring for good at the end of the 1990s following a difficult period, Martel put out more albums in the 2000s. Her album "L'héritage" won her the Félix for Show of the Year -- Performer, a trophy that she picked up in 2009 with tears in her eyes.

Ten years later, in 2019, she began what she described as her ultimate tour, which she had to interrupt due to the onset of breast cancer. The following year, she announced she was in remission.

And last October, she released the album "Contre vents et marées" made with the singer Paul Deraîche. Both were to launch a tour next March.

Martel has been honoured several times, receiving several Felix awards at the ADISQ gala and the Lucille-Dumont award from the Société professionnelle des auteurs et des compositeurs du Québec. A stamp featuring her likeness was issued by Canada Post in 2014.