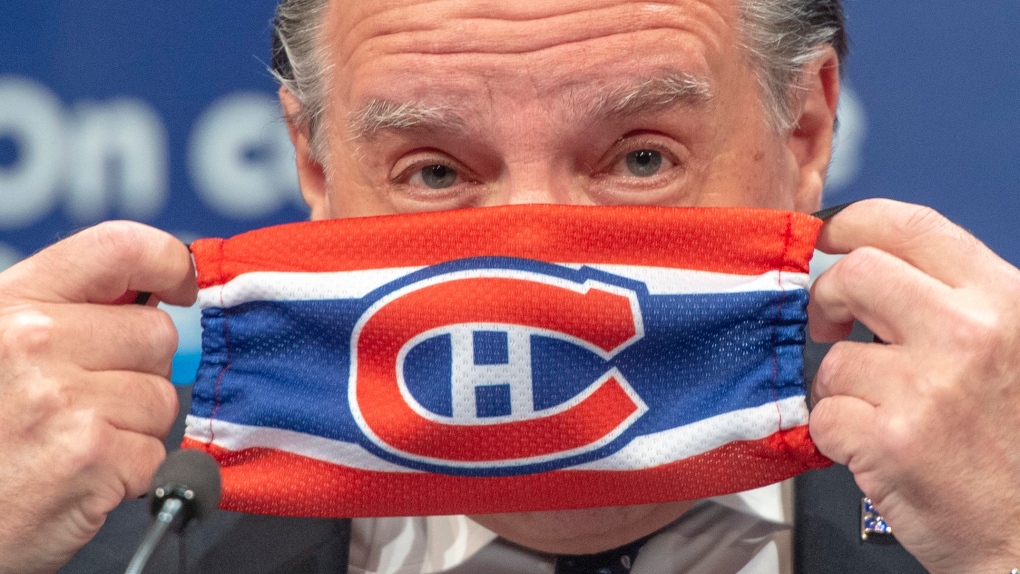 MONTREAL -- People are more likely to follow COVID-19 public health guidelines if they get the right message from authorities, new research shows.

An international survey led by Montreal researchers showed global differences in attitudes and levels of compliance with health guidelines put in place during the pandemic.

The six-month survey, launched by Simon Bacon, professor of health, kinesiology and applied physiology at Concordia University and Kim Lavoie, professor of psychology at UQAM, was conducted in 143 countries and completed by almost 70,000 people.

The findings show most people follow recommended health and social guidelines created to stop the spread of COVID-19.

"People are engaging," said Bacon, but added that there are signs that fatigue is setting in, and those surveyed say they are following the measures less rigorously.

The study also found that about 12 to 25 per cent of respondents are not self-isolating even if they believe or know they have COVID-19. Men in their 20s and 30s are more often the ones who aren't self-isolating in those instances, said Bacon.

That's where targeted messaging comes in.

"A one-size-fits-all message does not seem to be reaching everyone," said Lavoie. "Some are motivated by health concerns, others by economic and social concerns. The trick is figuring out what message will resonate with whom and tailoring accordingly."

Lavoie adds positive messages work better than ones with a negative outcome, such as messages that emphasize co-operation and helping the community, as oppose to ones that focus on dire consequences.

"People want to see that we are working hard and we are getting a benefit out of all our sacrifice," Bacon said.

Other highlights include: 55 percent of Canadians surveyed said they wear a mask most of the time outside their homes.

In Quebec, researchers said, there is evidence that role modelling by politicians has a significant impact. After Premier Francois Legault donned a face mask during a news conference in May, a higher number of people in the regions began wearing masks more frequently.