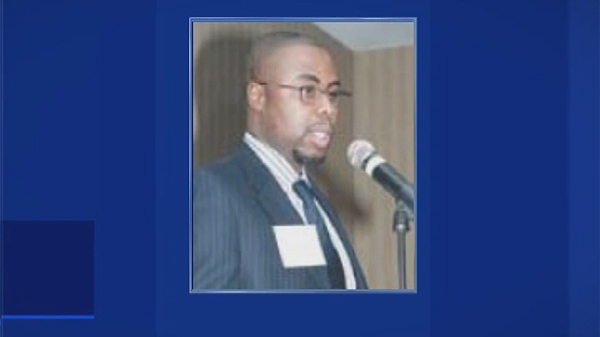 Montreal police say they have suspended the commander of their anti-gang squad.

About 20 minutes later, the tweet had been removed and another tweet was sent out on the SPVM's Twitter feed that was identical to the first announcement, except the commander's name had been removed.

Pichet said the suspension is immediate and for an indefinite period of time, pending further investigation.

Vilceus’s car was broken into in December 2015 while he attended a police Christmas party.

The thief stole a bag containing a USB key that held contact information for police informants linked to Hells Angels.