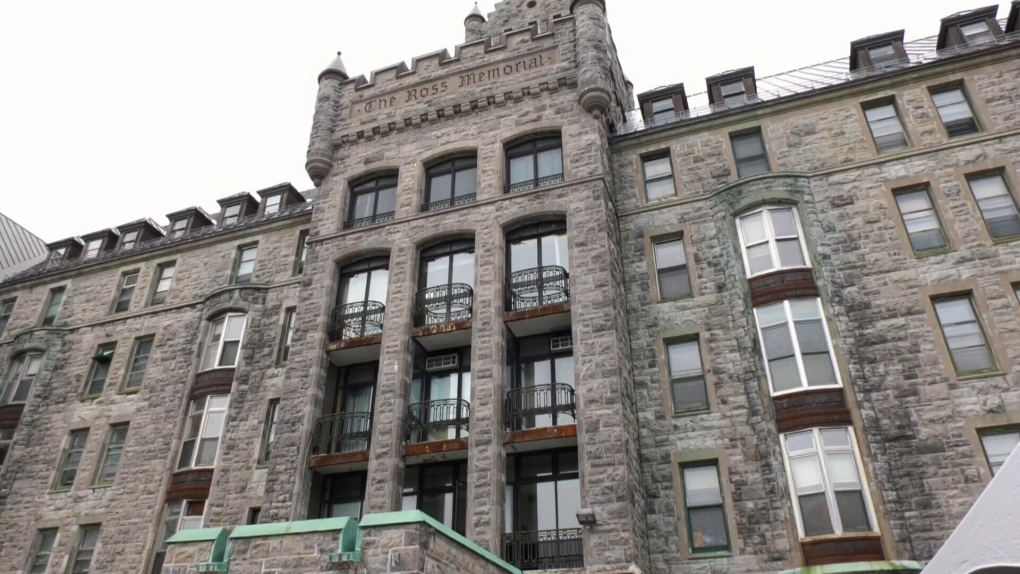 MONTREAL -- Community groups are asking Quebec not to end its housing services project for homeless women at the old Royal Victoria Hospital, set to expire at the end of March.

The Transitional Housing Program for Women began seven months ago with funding from the regional health board.

It was set up to provide housing options for people at risk of living on the street through the winter.

But with the winter season coming to an end, the program is closing too. Advocates say when that day comes, people will be left in need of support.

“It’s going to be business as usual,” said Dominique Lambert, president of the board of the Patricia Mackenzie Pavilion, which provides women’s services at the Old Brewery Mission.

“Women will go back in the street, which is intolerable in a society like ours,” she said. “We need programs that will go all year long.”

Publicizing the request on International Women’s Day, Lambert says that women are in particular need of housing assistance during the pandemic.

“There are more poor woman than men, and they hold low income and unstable jobs,” she said.

Lambert says the program has been successful so far.

According to a Monday press release, 67 per cent of the women involved have been able to find permanent housing through the project, which is run in collaboration with several organizations.

“The community approach is working,” said Marie-Hélène Houle, executive Director of Le Chaînon, one of the participating organizations. “That’s why we are making a united call today for the renewal of this initiative.”

Lambert says she’s expecting to have a meeting with Health and Social Services Minister Lionel Carmant in the coming days in order to talk about the future of the project.

CTV News has reached out the minister’s office.