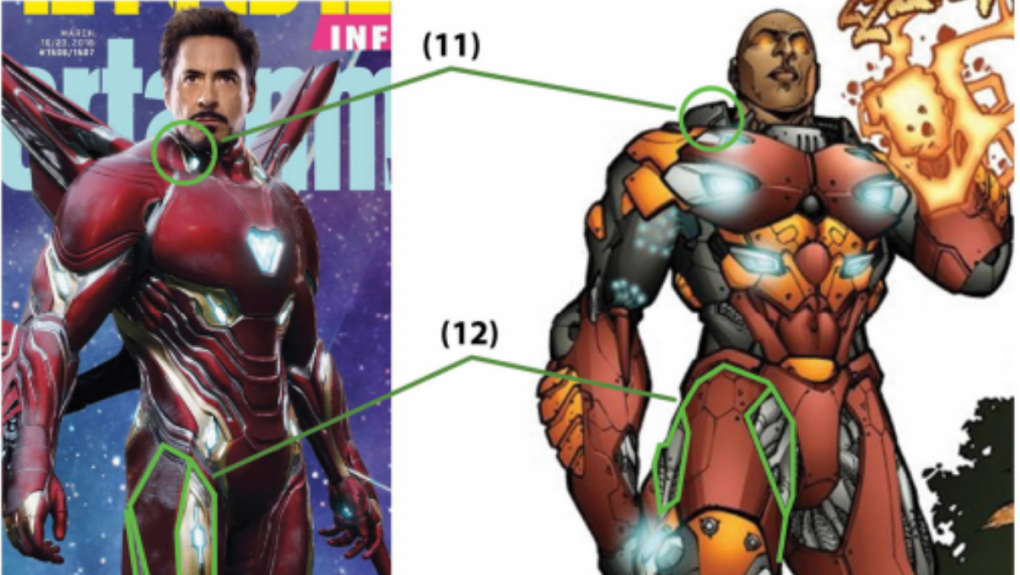 MONTREAL -- A Montreal-based comic book company is suing Marvel Entertainment and Disney for allegedly ripping off its designs multiple times in its Iron Man, Ant-man and Avengers series.

Horizon Comics and its founders Ben and Raymond Lai allege that Marvel used their designs without consent or compensation and are suing for damages and an injunction "to put an end to this deliberate and persistent infringement, and to order the defendants to pay compensatory and punitive damages to the plaintiff, in addition to Horizon’s costs, including solicitor-client costs," the suit reads.

Horizon Comics was founded in Montreal in 1995.

The three-volume Radix series was published by Image Comics and ran from December 2001 to April 2002 and "gathered substantial interest in the comic industry and sold tens of thousands of copies in Canada and the USA," according to the suit.

Image Comics is a direct competitor of Marvel, and produces the Spawn, Summoners War and Gideon Falls series, among others.

The suit says Marvel's now editor-in-chief, Chester Bror Cebulski, approached the Lai brothers to work as artists for Marvel based on the popular series, but they declined the offer.

Marvel is not the only organization alleged to have taken and used the Lai brothers' designs.

The suit reads that MIT (Massachusetts Institute of Technology) copied the illustration for a $50-million research grant to create the Institute for Solider Technology in 2002.

MIT issued a public apology for using the images without consent.

After "the MIT controversy" Marvel contacted the Lai brothers again, and they accepted the offer in 2002 and worked on Marvel's Thor and X-Men comics.

Henault said her clients prefer not to comment considering the ongoing judicial proceedings, but provided a statement.

"We started Radix in 1995 with the goal of creating something unique. It was with Radix that we became known and recognized in the American comic book industry. We made a name for ourselves. It allowed us to work all over the place, including with Marvel.

MIT (Massachusetts Institute of Technology) copied one of the Radix characters in 2002 to get a $50 million grant, we decided not to sue because they publicly apologized and acknowledged their mistake. But with Marvel, it's repeat infringement. After years of litigation in the U.S. and substantial sums, they continue to copy our characters. It's causing us significant damage and impacting our ability to make a living as artists. It is clear that we cannot accept this repeated behavior. The only way to make things right was to file these proceedings."

Marvel's third Iron Man movie was released in 2013 and the brothers noticed similarities between the armoured costume worn by Robert Downey Jr. and their design.

The costume changed in each of the Iron Man films.

Iron Man's suit in the third installment is, the lawsuit reads, "strikingly similar to the suit worn by a Caliban, one of the characters portrayed in Horizon’s Works Radix 1."

Horizon Comics filed a lawsuit in the U.S. in 2013, which was partially dismissed, though it was allowed to proceed based on similarities in the movie's poster design and the Caliban suit.

Justice Paul Oetken, however, reached a non-infringement conclusion, and Horizon, citing hefty legal bills of more than $1.5 million, said it did not have the funds to continue its legal fight. 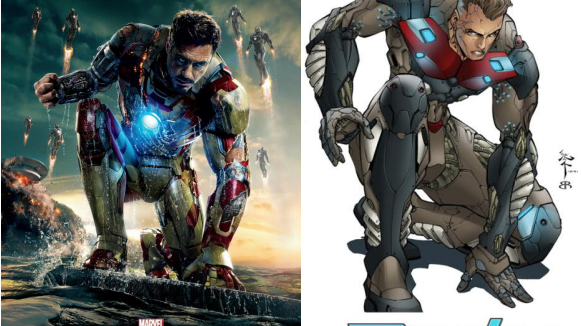 THE AVENGERS AND ANT-MAN

The new Iron Man suit in the Avengers films, the lawsuit argues, "is now substantially similar to that of the Radix character Maxwell."

"In sum, not only are the distinctive features raised by Justice Oetken in the American proceeding no longer present in the Infinity War suit, but several additional strikingly similar features to the Radix suit were added," the suit reads.

The lawsuit adds that Marvel's Ant-man and Wasp characters also infringe on one of Horizon's military characters in Radix 2. 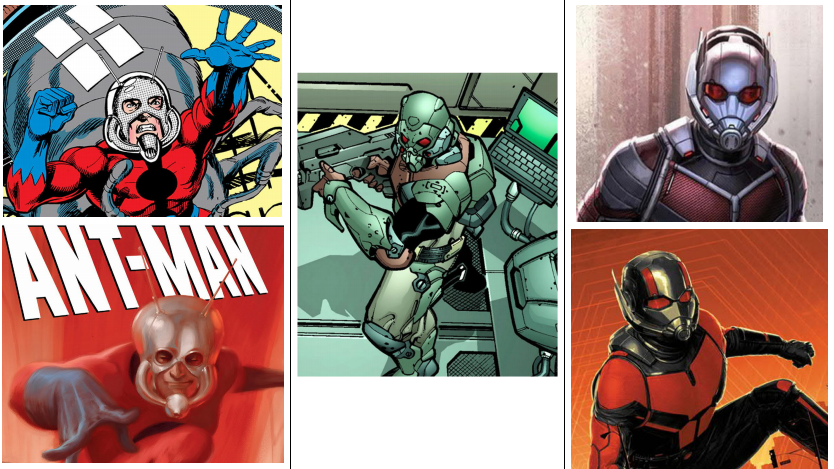 "Neither Horizon or the Lai brothers have provided any form of consent, explicit or implied, for the reproduction of their Works," the suit alleges. "To the contrary, Horizon previously instituted a full legal action in the United States to enforce its rights in part of the Works. After this first legal claim, Marvel infringed Horizon’s copyright in an even more egregious manner."

All allegations have yet to be proven in court.