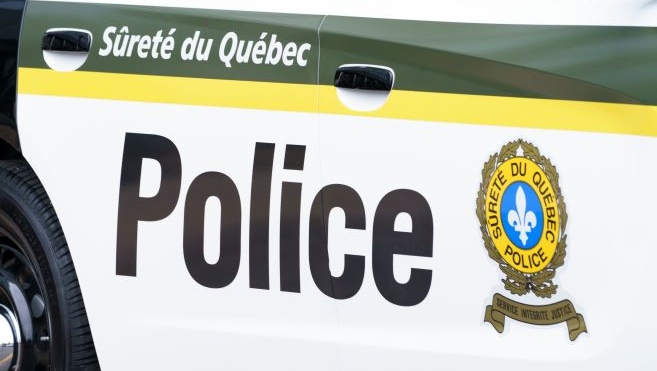 A 64-year-old man has died after his helicopter crashed in a field in Lefebvre, Que. Tuesday afternoon, police say.

The fatal crash of the aircraft happened around 12:40 p.m. in the municipality, near Drummondville, in the Centre-du-Quebec region, about 110 kilometres east of Montreal, Noovo Info reported.

The man was taken to hospital where he was pronounced dead.

The Transportation Safety Board (TSB) confirmed it has deployed a team of investigators to investigate the crash of the "amateur-built" helicopter.

"The TSB will gather information and assess the occurrence," the transportation safety agency said in a news release.

"According to preliminary information, the private aircraft was in flight for a short time when it began to lose altitude rapidly and went down. The pilot was alone on board and was unconscious when first responders arrived," said Sûreté du Québec spokesperson Audrey-Anne Bilodeau.

The Quebec coroner is also conducting an investigation.