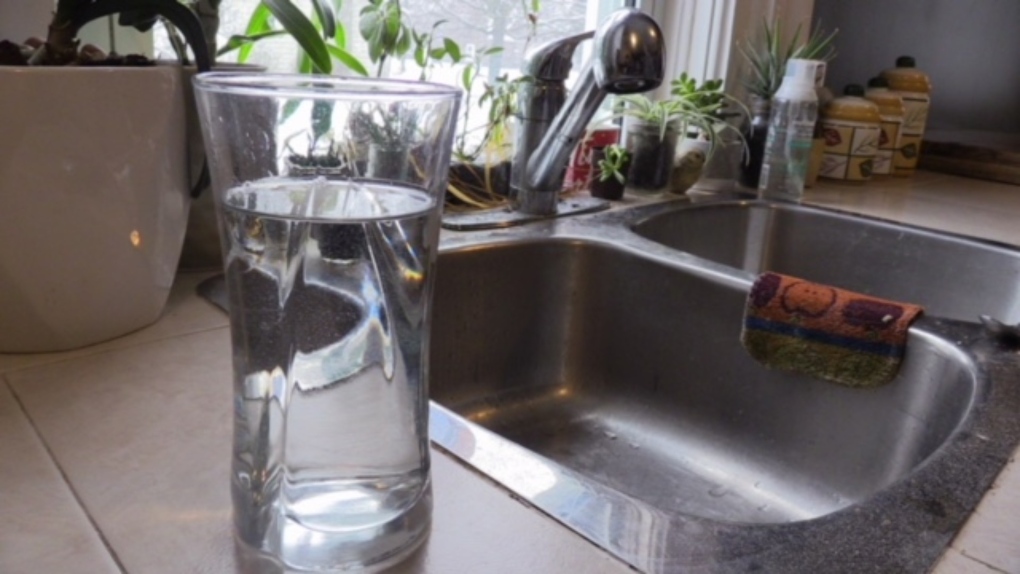 MONTREAL -- Quebec will adopt Health Canada's recommended maximum levels of lead in drinking water, the government announced Wednesday, while reiterating that the province's drinking water is already safe to consume.

The province will become the first in Canada to adopt the recently lowered norms, Lionel Carmant, the junior minister for health and social services, said at a press conference in Quebec City.

In addition to adopting the new standard for lead in drinking water throughout Quebec, the province said it will also review its sampling methods to conform with Health Canada standards.

The government will also require municipalities across Quebec to develop plans of action to reduce the amount of lead in their drinking water as per Health Canada's recommendations.