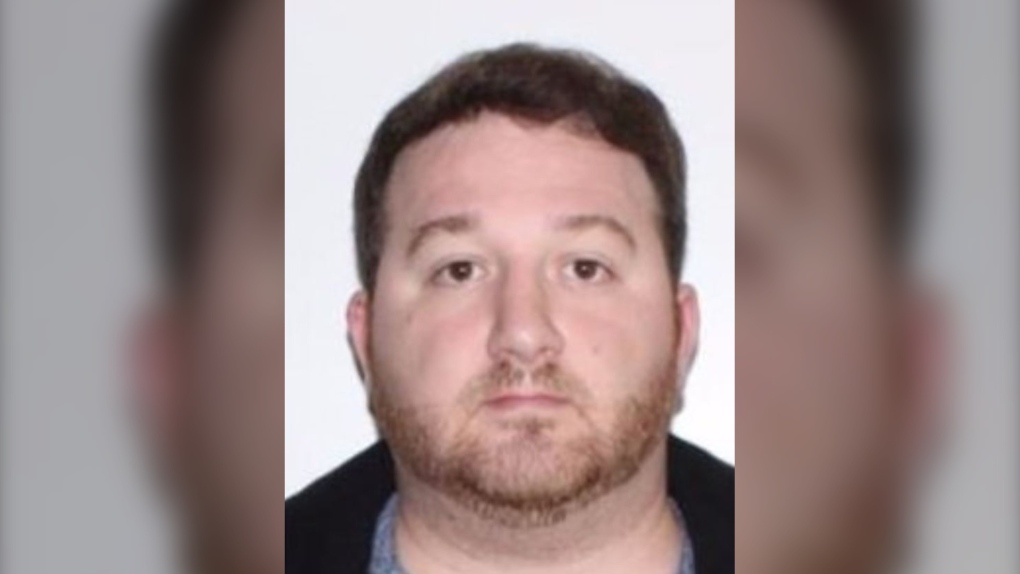 Officers believe the alleged assaults happened in the Chomedey area between 2017 and 2019.

As a superintendent, authorities say he was in charge of visiting several rental apartment buildings in the area to perform repairs and check-ups.

The force says it has strong reason to believe there are more victims.

He was released with several conditions, including not being allowed to contact tenants of the buildings he managed.

The accused is expected back in court on Dec. 11.