Jacques Demers re-elected as head of Quebec federation of municipalities 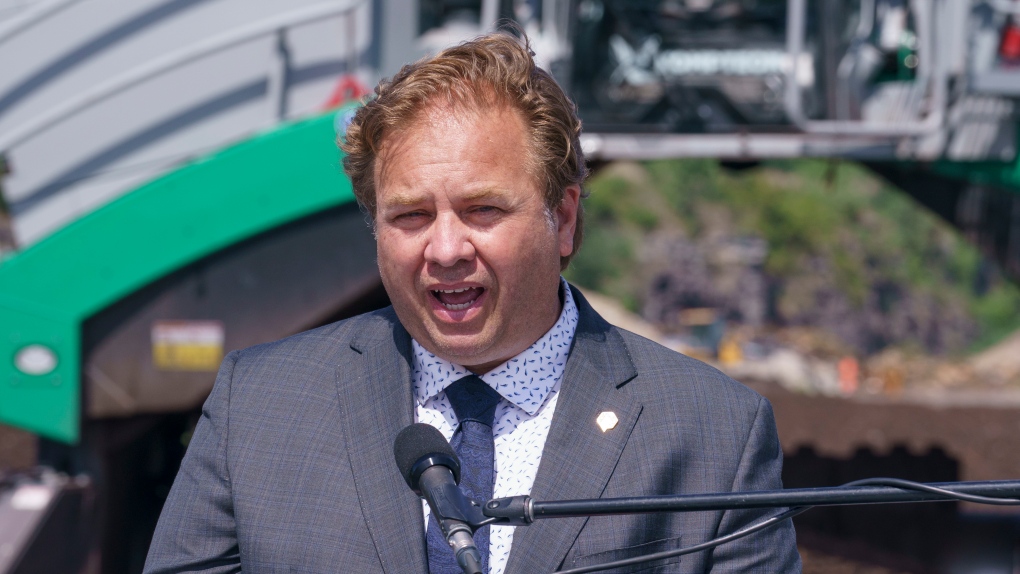 Jacques Demers, president of the Federation of Quebec Municipalities, addresses a news conference in Montreal on Friday, July 3, 2020. THE CANADIAN PRESS/Paul Chiasson
MONTREAL -

Quebec Federation of Municipalities president Jacques Demers has been re-elected for a second term at the head of the municipal grouping.

Demers, who is also Mayor of Sainte-Catherine-de-Hatley and MRC Memphremagog prefect, was unanimously re-elected. He was chosen by the directors at the first meeting of the new FQM board of directors on Thursday.

The federation is made up of 1,000 municipalities and MRCs throughout Quebec.

It focuses on a wide range of issues, from the environment to economic and regional development, tourism, agriculture and others.

This report by The Canadian Press was first published in French on Jan. 28, 2022.