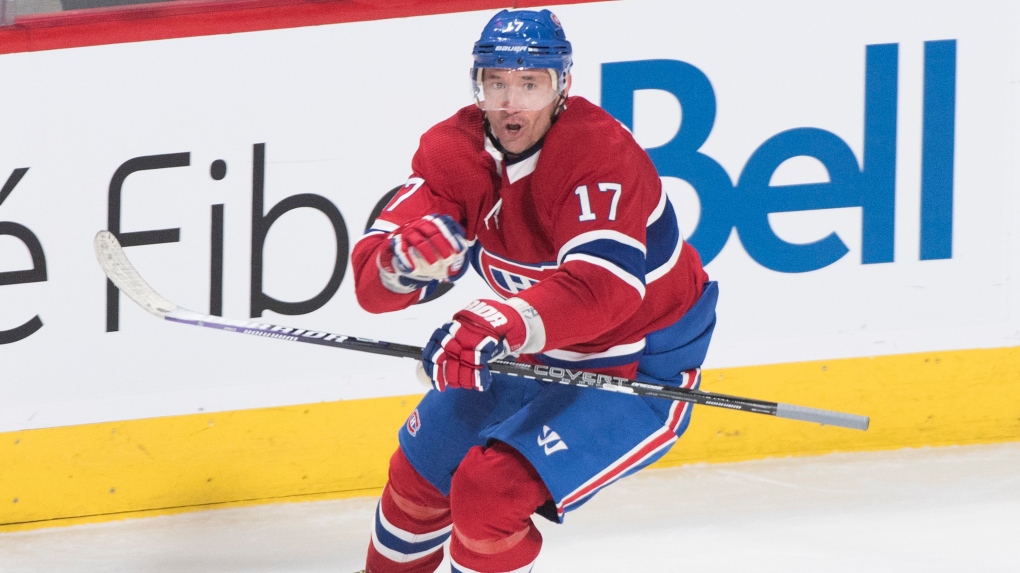 MONTREAL -- Ilya Kovalchuk’s time as Montreal’s darling has come to an end.

On Sunday, a day before the NHL trade deadline, the Montreal Canadiens sent the forward to the Washington Capitals in return for a third-round pick in the 2020 NHL Draft.

The Canadiens have acquired the Washington Capitals' third-round pick in the 2020 NHL Draft, in return for forward Ilya Kovalchuk.#GoHabsGo pic.twitter.com/uMuA9rQxvZ

It’s the third team this season that Kovalchuk will suit up for. He started the season with the Los Angeles Kings but had his contract terminated after posting three goals and six assists in 17 games.

The Canadiens, ravaged by injuries to their forward corps, took a chance on the 36-year-old star, who had put up big numbers earlier in his career with the Atlanta Thrashers and New Jersey Devils, signing him to a one-year deal in January.

The bet paid off: Kovalchuk posted six goals and seven assists in 22 games since then, with his flashy-yet-steady play winning over Habs fans.