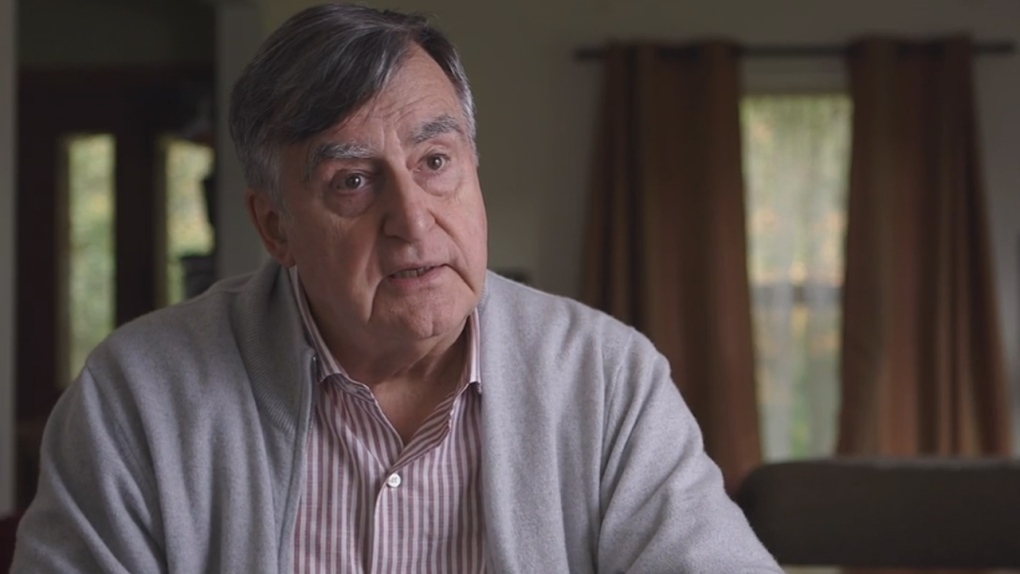 Lucien Bouchard in a scene from Nation, behind closed doors with Lucien Bouchard, a documentary by Orbi-XXI Productions/Tele-Quebec

MONTREAL -- Former Quebec Premier Lucien Bouchard was honoured with honorary citizenship in the City of Montreal on Thursday, in recognition of his “exceptional contribution” to the city's public life.

Mayor Valerie Plante underlined Bouchard's commitment to Quebec and it's people, particularly his work defending equality between men and women.

“Lucien Bouchard has always had a deep sense of public service,” she said in a statement. “Mr. Bouchard knew how to navigate brilliantly, with presence and resilience, through difficult personal and political episodes, earning him the respect and admiration of the populace.”

Bouchard, who served as premier from 1996 to 2001, is also a man of culture, according to the mayor.

“We owe him, among other things, the Grande Bibliotheque, which is now the pride of Montreal. He also assumed the presidency of the Montreal Symphonic Orchestra.”

As part of the ceremony, Bouchard was invited to sign the city's Golden Book. He is the seventh and last Montrealer to have received the honorary distinction in recent weeks.

To mark Montreal's anniversary, Plante has honoured notable Montrealers who have contributed to the unique and exceptional character of the city, as well as its influence, through their actions, art or commitment.