Federal election: votes will be recounted in Hochelaga 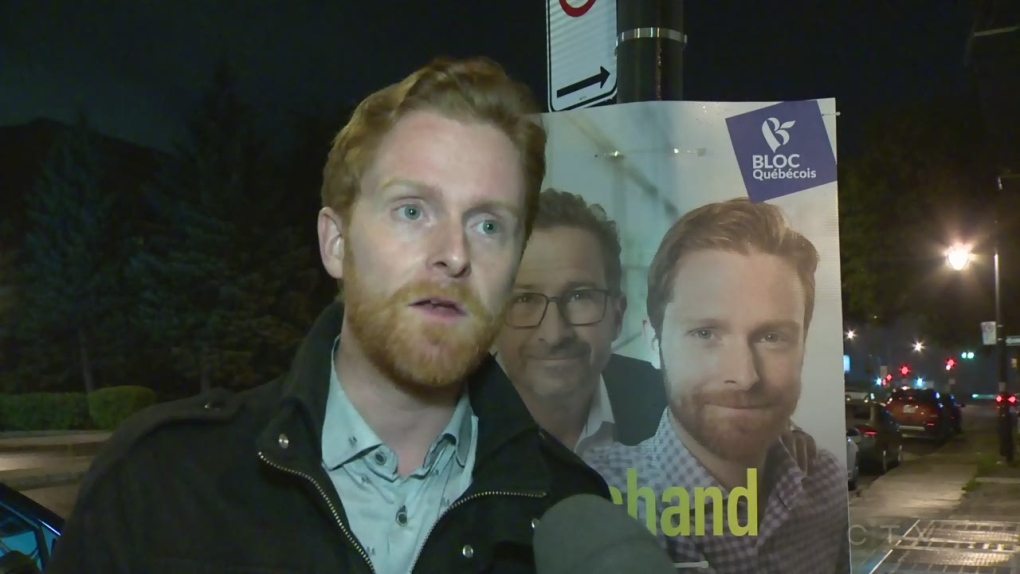 Bloc Quebecois candidate Simon Marchand will try to retake the Hochelaga seat from the NDP this election.

MONTREAL - The recount requested by the Bloc Quebecois in the riding of Hochelaga, in Montreal, was authorized Thursday afternoon by Quebec's Superior Court, the political party announced.

The Bloc Québécois also expects to find out on Friday whether there will be a recount in the riding of Quebec.

The party had asked for the two recounts to try to shed light on alleged anomalies in ridings where the results were tight, with a little more than 300 votes difference in each case.

In Quebec, Liberal Minister Jean-Yves Duclos was re-elected with a narrow majority. He obtained 33.3 percent of the votes, against 32.7 percent for his rival Bloc Québécois candidate Christiane Gagnon. There was a 325 vote difference between them.

This report from La Presse Canadienne was first published on Oct. 31, 2019