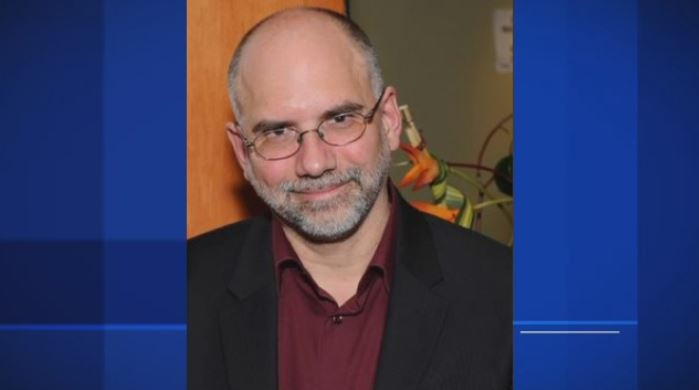 A Quebec physician has been suspended for 15 months for having sexual relations with a 17-year-old patient.

Roger Hobden was sanctioned by the disciplinary board of the College of Physicians in a decision that will also see him face a $3,000 fine.

In its ruling, the council said the ruling is in “the lower range of sanctions it may impose.”

Hobden pled guilty and said he had made a serious error.

The council said in its ruling that the patient was deeply hurt. It referenced a letter from the girl, who did not testify, saying “her feeling of having been manipulated by the doctor has continued since the events.”

The girl had gone for a consult with Hobden when she had been a ballerina studying at a dance school  and had suffered knee problems in the fall of 1996.