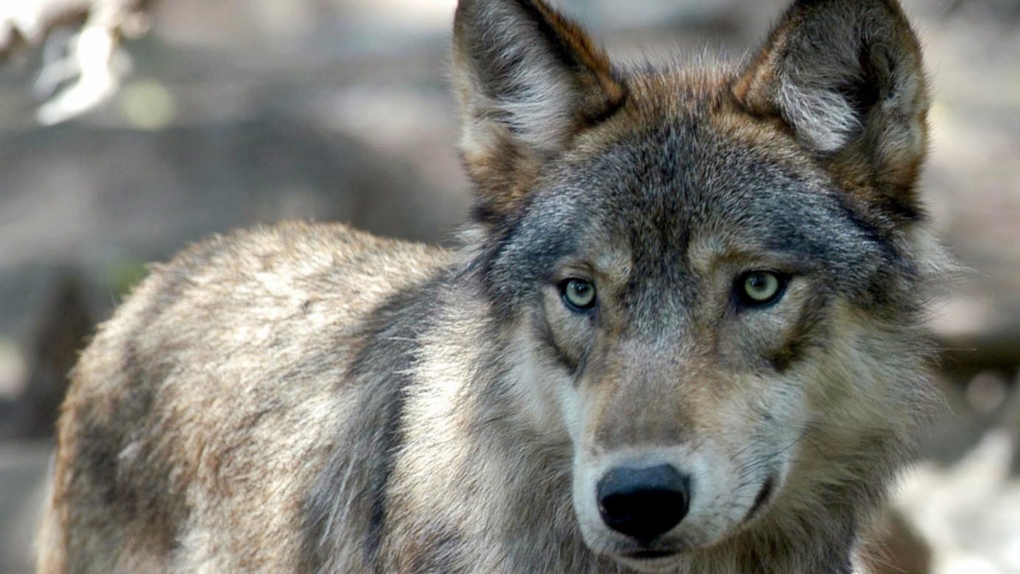 MONTREAL -- A Quebec government plan that involves shooting wolves if they get too close to an endangered caribou herd is drawing criticism from environmentalists.

Trained shooters would be sent by helicopter if a wolf is found to be threatening the Charlevoix herd, whose numbers have declined to about 30 animals.

Rachel Plotkin of the David Suzuki Foundation says the measure is a band-aid measure that ignores the bigger problem of habitat loss and disturbance.

She says the real solution would be to protect the old-growth forests that caribou need in order to feed and to avoid predators.

A spokesman for the provincial wildlife department says it may be necessary to kill predators as a temporary measure while the government works on bigger issues of habitat protection.

He says no wolves have yet been killed, and the measure will be used as a last resort if a member of the pack directly threatens one of the animals in the herd.

This report by The Canadian Press was first published Dec 11, 2019