Cirque du Soleil 'laying the groundwork' for relaunch after finalizing deal; will stay based in Montreal 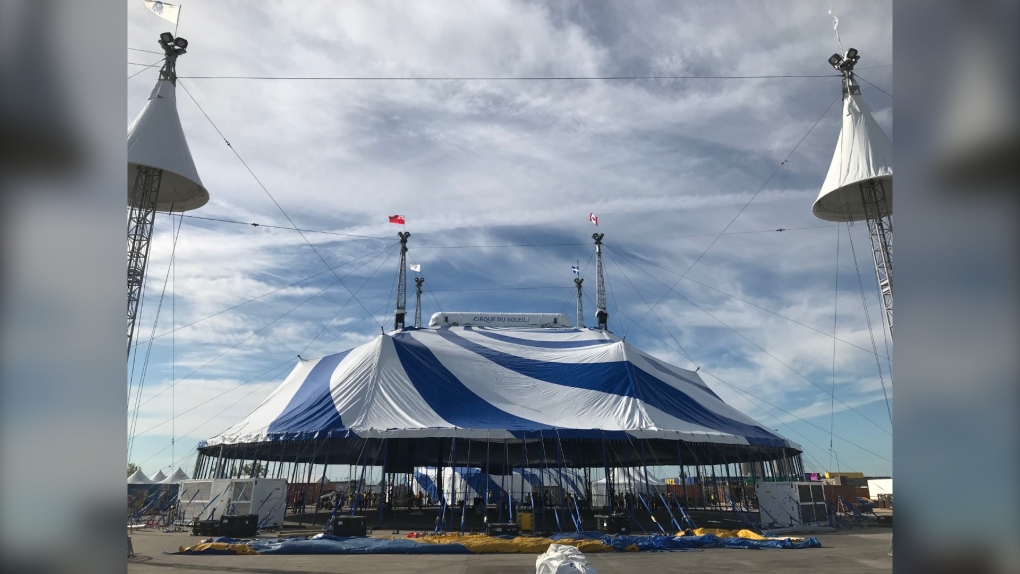 The pandemic helped bring the Cirque to a financial crisis in the spring, culminating in June, when the company announced that it was laying off almost 3,500 employees that had been furloughed earlier in the year.

They also announced they would be seeking legal protection from creditors while they looked for new investment.

Today, the Cirque announced that its recapitalization is complete and that it is "laying the groundwork for the relaunch."

Notably to many Montrealers, the company's headquarters will remain in its hometown under the new deal, according to a release Tuesday.

Many of its top managers also remain the same, including president and CEO Daniel Lamarre. "I am grateful for the trust our new owners have placed in our management team,” wrote Lamarre in a statement.

“I am prepared to contribute, along with the new stakeholders, to build upon the successes of the past, apply discipline to our operations and growth and fulfill our mission to bring Cirque's extraordinary artistic vision to audiences around the world."

Plans for the new Cirque, according to the release, are "enhanced fan experiences, a concerted drive into new markets" as well as "cutting-edge new products and licensing opportunities."

The new financing "provides the Company with a solid foundation for a successful relaunch," said the release, though it didn't put any timelines on that plan.

After initial negotiations with creditors and a bid backed by the Quebec government, the Cirque finalized its deal with another group of its creditors that includes Toronto-based Catalyst Capital Group Inc. (CCG). As part of this transaction, the Caisse de depot et placement du Quebec will no longer hold a share in the company.

The company didn't say in the release whether it planned to rehire many of its former staff, or how its emergence from creditor protection would affect those laid off in the spring.