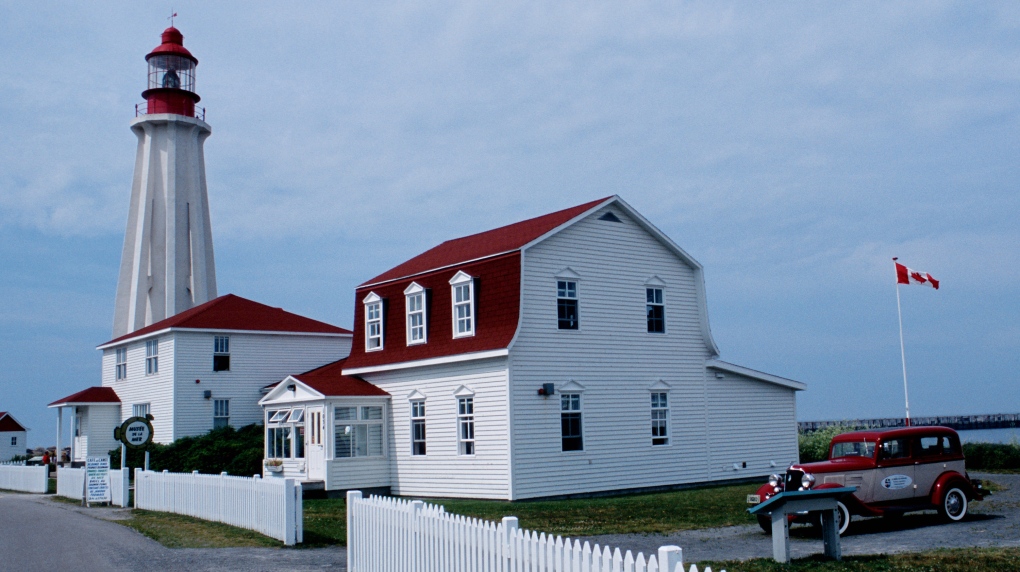 The urgent need for labour in all regions of Quebec is prompting the province to turn more to foreign students in order to fill the thousands of vacant positions.

To attract a greater number of these students from abroad, the Legault government is aiming at their wallets. It will allow them to settle in Quebec at a much lower cost, starting next year, by cutting the high tuition fees they currently pay.

But to take advantage of the program, the students will have to fulfill two essential conditions: they'll have to go to the regions, and they'll have to take one of a few specific programs.

They must forget the CEGEPs and universities of Montreal, whether French and English, by enrolling only in a French-speaking higher education establishment located in the regions.

And the program they choose must be related to the sectors of the economy where the labour shortage is the greatest.

In other words, the Quebec government wants to kill two birds with one stone: meet labour needs in the regions and attract immigrants away from Montreal.

The province hopes to attract 1,200 foreign students to CEGEPs and universities located in the regions within four years. Currently, three-quarters of foreigners who come to study in Quebec settle in Montreal.

Authorities said their reasoning is simple -- that a foreign student who attends school for a few years in Rimouski, Saguenay or Sherbrooke is more likely to settle there permanently.

"You discover a community. You find yourself a boyfriend, you find yourself a girlfriend," said Minister of Labour and Immigration Jean Boulet on Thursday, while announcing the program at a press conference in Rimouski.

Quebec has some 90,000 students of foreign origin and issued 62,000 study permits last year.

The program will be available from September 2023 and will not be applied retroactively. For Quebec, the bill is estimated at $80 million spread over four years.

The price difference is significant.

For example, the current average annual cost for a foreign student interested in studying in Quebec is close to $17,000 annually at college level and some $24,000 at undergraduate level.

As soon as the program comes into effect and until they graduate, eligible foreign students will pay the same basic tuition fees annually as in-province Quebecers, meaning no college fees and approximately $3,000 at university.

The French, Belgian and Canadian students from other provinces already enjoy a special status, being charged annual tuition fees of $8,186 at the undergraduate level and $2,623 at the master's level.

If they agree to go to the regions and go to the targeted sectors, the program will apply to them as well.

The priority study sectors will be information technology, engineering and health and social services, as well as the field of education, including the training of early childhood educators.

The program announced Thursday will be "a winner in terms of promoting French learning and, consequently, ensuring a lasting integration into the values ​​of our society," said Boulet, who promised future foreign students "personalized support" to facilitate their regional integration, in terms of finding accommodation, for example.

This report by The Canadian Press was first published in French on May 19, 2022.