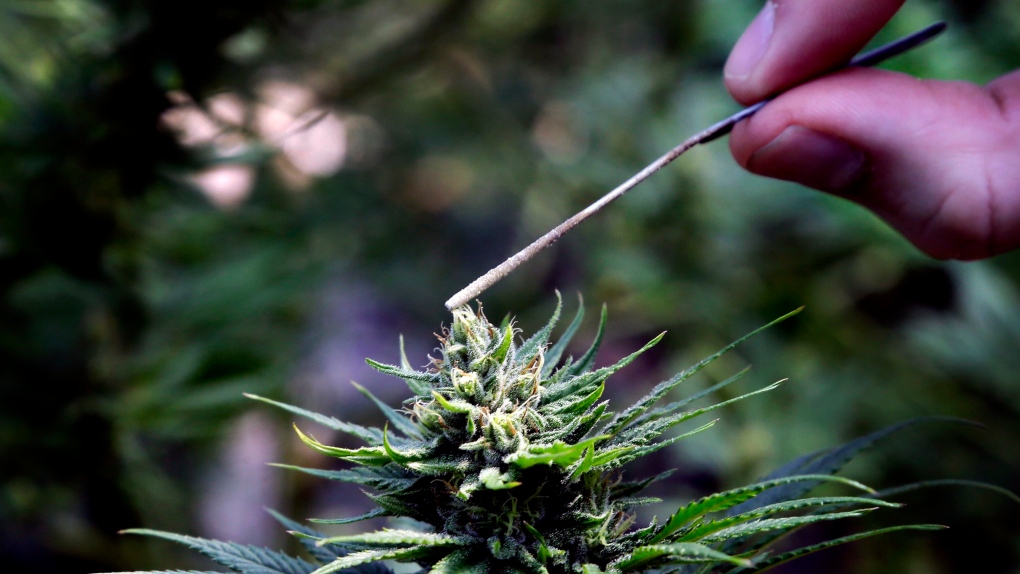 Most of the searches took place in Montreal, with one on the south shore.

The SQ says no arrests have been made as the investigation is still ongoing, but officers claim operations on the website in question have been suspended.

During the searches, several kilograms of bulk cannabis, packaged and ready to be sold, were seized.

According to the SQ, the items are certified products of Health Canada, originally cultivated for medical purposes.

Approximately 50 police officers were involved in the raids, in collaboration with the Ministry of Health and Canada Post.