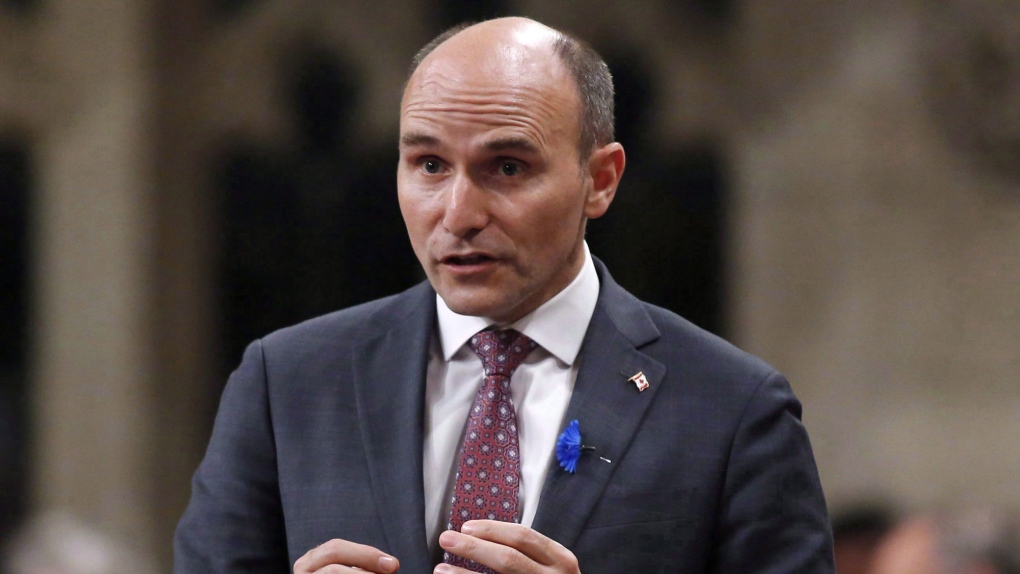 Minister of Families, Children and Social Development Jean-Yves Duclos rises during Question Period in the House of Commons on Parliament Hill on Thursday, May 31, 2018. (THE CANADIAN PRESS/ Patrick Doyle)

QUEBEC -- A federal Liberal cabinet minister in Quebec City will keep his seat.

The Bloc Québécois abandoned the judicial recount in the riding of Quebec and conceded victory to Jean-Yves Duclos, who served as families minister in the Trudeau cabinet.

Duclos was elected with just 325 votes ahead of Bloc Québécois candidate Christiane Gagnon.

The judicial recount process in Quebec began on Tuesday.

The Bloc Québécois also conceded victory to Liberal candidate Soraya Martinez Ferrada on Monday in the Montreal riding of Hochelaga.