All coming back to her now: Celine Dion to reflect on life in authorized documentary 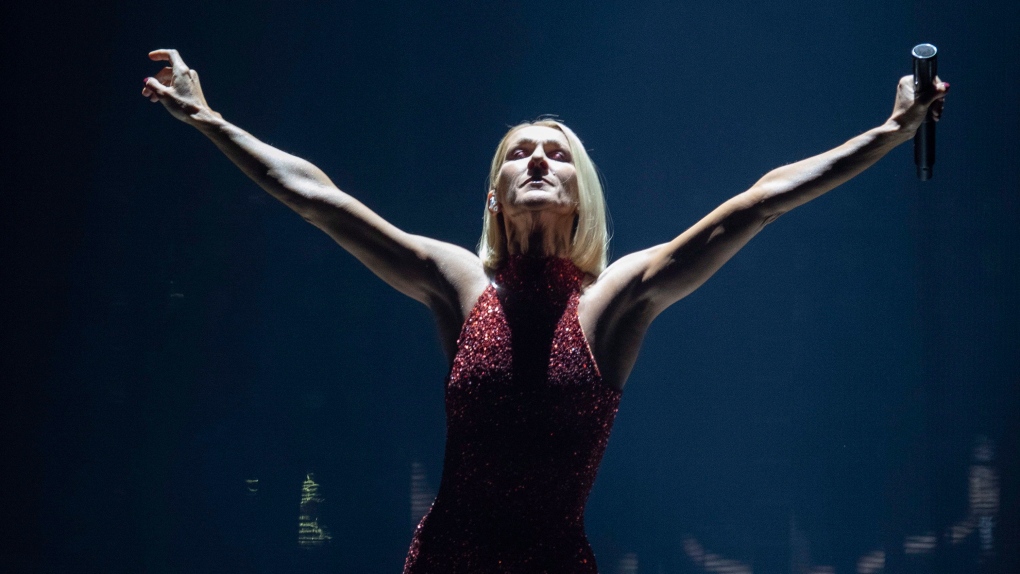 TORONTO -- Celine Dion is giving her blessing to a new documentary on her life and career.

Producers say the Quebecois pop superstar has agreed to participate in what's described as the "definitive feature" on her rise to fame, bestselling albums, world tours and Las Vegas residencies.

They say while it doesn't yet have a title, production is underway with the singer's "full participation."

Sony Music Entertainment, Dion's record label, is financing and will distribute the film.

The project is being directed by Irene Taylor, who was Oscar-nominated for her 2009 documentary short "The Final Inch," which explored regions of the world where the polio vaccine hadn't been administered.

Taylor also won a Peabody Award for "Hear and Now," a 2007 documentary about deaf parents, and drew attention for "Beware the Slenderman," a 2016 HBO documentary about the damaging spread of a particular internet lore.

Dion has opened her life to a documentary crew in the past.

The 2010 film "Celine: Through the Eyes of the World," directed by Quebec filmmaker Stephane Laporte, offered a behind-the-scenes glimpse of her gruelling 2008-2009 Taking Chances World Tour, when throat issues led her to consult with a specialist about the risks of performing live.

That film also captured some of Dion's trademark dressing room antics which have since become widely viewed clips on YouTube.

Dion will return to stages in November with a 10-date residency in Vegas before she resumes her delayed Courage World Tour next year.