A Montreal area woman missing since 2018 has been found in Windsor, Ont. 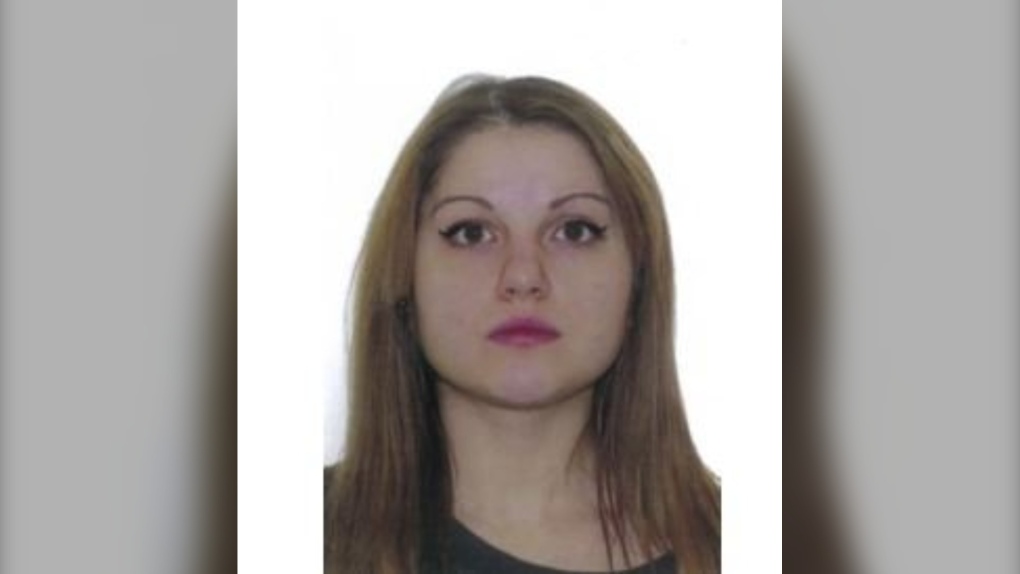 MONTREAL -- Police south of Montreal have reported that a young woman from the area who went missing over a year and a half ago has been found safe and sound in Windsor, Ont.

Jame Laura May, who is now 26 years old, was seen for the last time on Oct. 13, 2018 in Longueuil, on the South Shore of Montreal. She was at a movie with her mother at the time, but she ducked out of the theatre before the end of the film and never came back.

There were reports of sightings back in April 2019 in Saint-Jérôme, a town about an hour northwest of Montreal, but they were never confirmed. Police asked for the public’s help to locate the woman because she disappeared without medicine that she takes every day.

Last fall, Montreal's Sun Youth Organization offered a $3,000 reward for anyone who came forward with information that would lead to May being found. The notice mentioned that it was possible she was doing sex work.

So far, police have not shared any information about where May has been and what she has been doing during her 20-month absence.