2 men are in hospital after separate shootings in Montreal

2 men are in hospital after separate shootings in Montreal 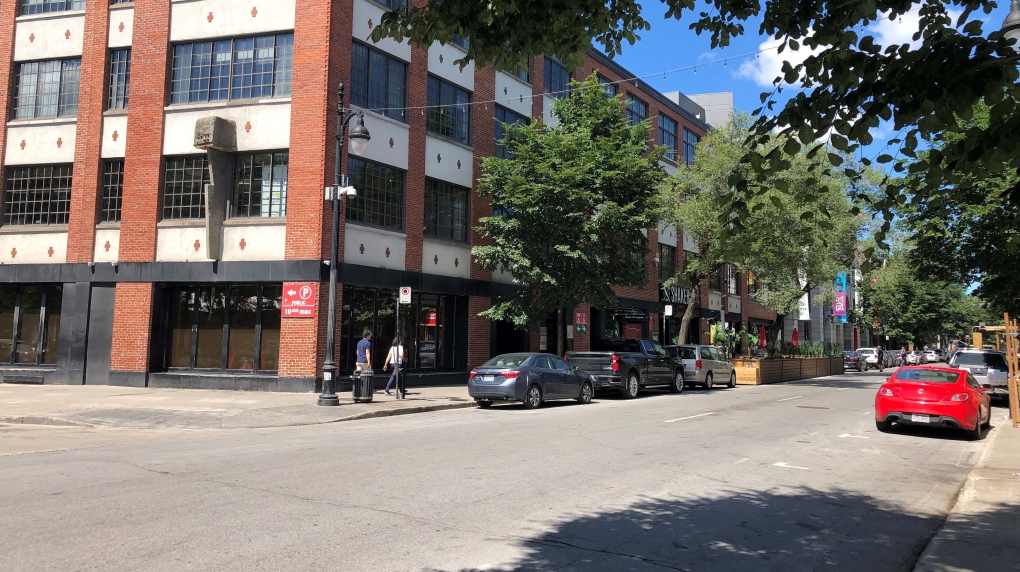 SHOT ON THE MAIN

The most recent event occurred at approximately 3:20 a.m. Sunday, after an argument between two men in their 20s on St. Laurent Blvd., near Milton St. in the Milton-Parc neighbourhood.

"A 24-year-old male was reportedly struck by a firearm projectile following a verbal altercation. The suspect allegedly pulled out a firearm and fired at the victim, who was transported to hospital," said SPVM spokesperson officer Raphaël Bergeron.

There is no fear for the life of the young man who suffered serious injuries to his lower body.

The motive for the crime is unknown. The suspect is also believed to be in his 20s.

A few hours earlier, around 12:40 a.m., a little further west, a man came to the home of his victim on MacDonald Ave., in the Côte-des-Neiges neighbourhood.

"A person knocked on the door of the victim's apartment. The victim opened the door to his apartment and was shot in the lower body with a firearm," said Bergeron.

The victim is a 34-year-old male. He was conscious when he was taken to the hospital, but there is no fear for his life despite the severity of his injuries.

Again, the motive for the crime is unknown.

The SPVM is investigating the two armed assaults.

Rising interest rates might be bad news for Canadians with mortgages, but it also means higher rates on savings vehicles such as guaranteed investment certificates (GICs), prompting renewed interest in the investments.

Olivia Newton-John, the singer and 'Grease' star who died on Monday in the United States, will receive a state memorial service in Australia, Victorian state Premier Dan Andrews announced Thursday.