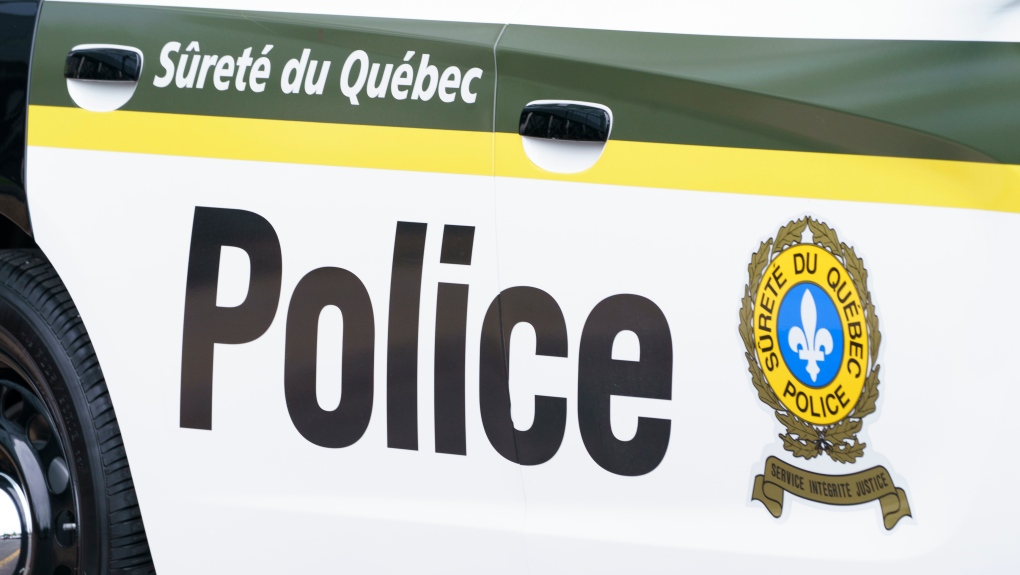 MONTREAL -- Police have now found a five-year-old boy who went missing this afternoon in a wooded area of a Charlevoix provincial park.

The boy disappeared around 1 pm. in the Parc national des Grands-Jardins, near Route 381 about an hour and a half northeast of Quebec City.

He was lost in an area of the park that is heavily forested, provincial police say, during a moment of inattention by his parents.

Police searched with a canine unit before locating the boy by early evening.