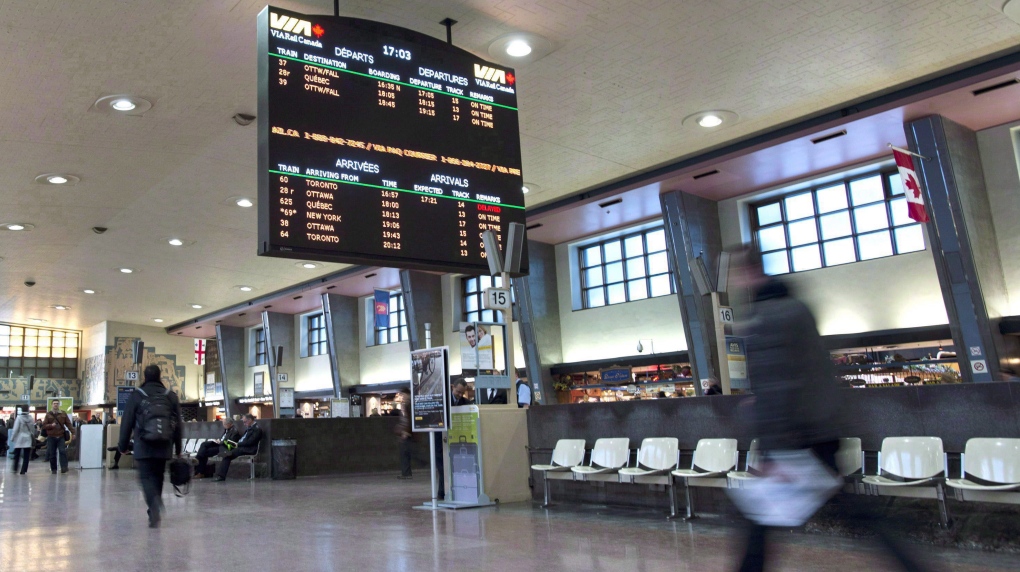 “It is stuck on the track that goes inside the Mount Royal Tunnel under the mountain.”

As a result, several trains heading to-and-from Montreal’s Central Station were been cancelled.

Trains were operating normally as of 4:30 p.m. Thursday, Exo wrote on twitter.

Maurice said only the conductor was onboard at the time of the derailment. He was switching lanes to pick up new passengers.