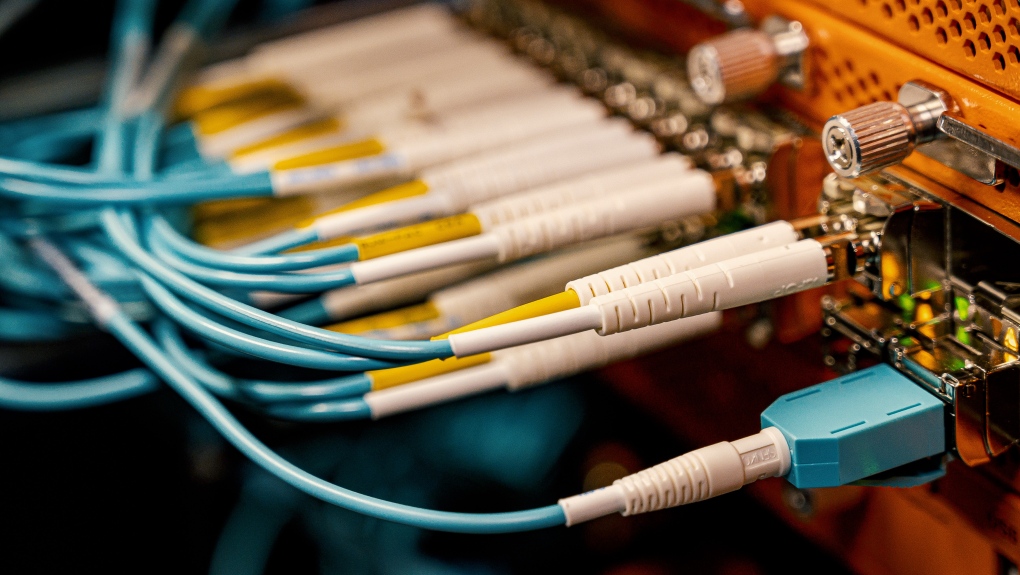 Despite the thousands of kilometres that separate Quebec from Germany and Belgium, that didn't stop federal minister François-Philippe Champagne from reacting strongly to the major blackout that deprived residents of La Tuque, in the Mauricie region, of their access to residential telephone lines and the Internet for several hours on Saturday.

"Vandalism of telecom infrastructure is illegal and unacceptable," the Minister of Innovation, Science and Industry said in a tweet at noon on Sunday, in reaction to the news that affected some 10,000 residents.

The situation was worrying enough for the Sûreté du Québec to ask people to use their mobile phones to contact 911 in case of an emergency.

The City of La Tuque said the major outage was over by early Saturday afternoon on its Facebook page.

The outage left Télébec customers in the La Tuque area without access to phone and Internet for a few hours early in the day.

"The outage was caused by an act of vandalism on Bell's fibre optic cable that took place last night in the Grand-Mère sector of Shawinigan," the city's notice said in the morning.

Champagne said he has spoken to the relevant authorities.

"I am happy that the major breakdown that affected La Tuque is now over. I spoke to the CEO of Bell and the mayor yesterday to take measures so that such acts do not happen again," he said on his Twitter account on Sunday.

The problem had no impact on Sogetel subscribers.

This report by The Canadian Press was first published in French on Dec. 4, 2022.

The federal privacy watchdog says Home Depot shared details from electronic receipts with Meta, which operates the Facebook social media platform, without the knowledge or consent of customers.