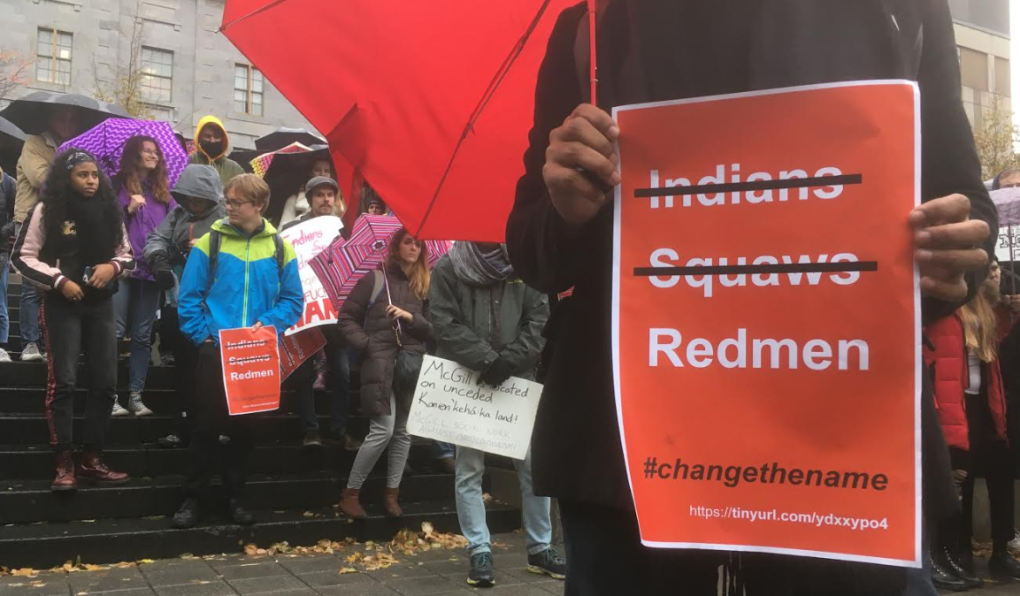 The call for submissions is open for suggestions on what to call McGill University men's varsity sports teams. (Lindsay Richardson/CTV Montreal)

MONTREAL -- McGill University's committee tasked with replacing the Redmen team name put out the call for submissions to find a new nickname for the school's men's varsity teams.

The Men's Varsity Teams Naming Committee is asking students, staff, alumni, coaches or other athletes at McGill to send ideas for a new name after the committee met Nov. 26 to discuss the process after the Redmen moniker was dropped.

Many on Twitter have posted that the team should adopt the Martlets as it is already prevelant throughout the school, and used by the women's varsity teams. 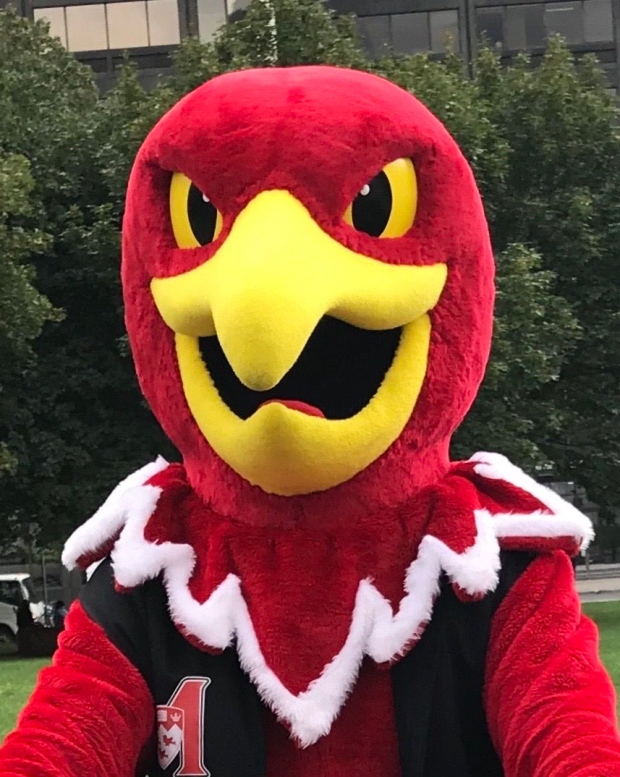 Submissions are welcome in English or French and "should be aligned with the key values of athletics and recreation and McGill University: namely respect, leadership, teamwork, excellence and integrity," reads the committee's statement signed by deputy provost Fabrice Labeau and committee co-chair Hubert T. Lacroix.