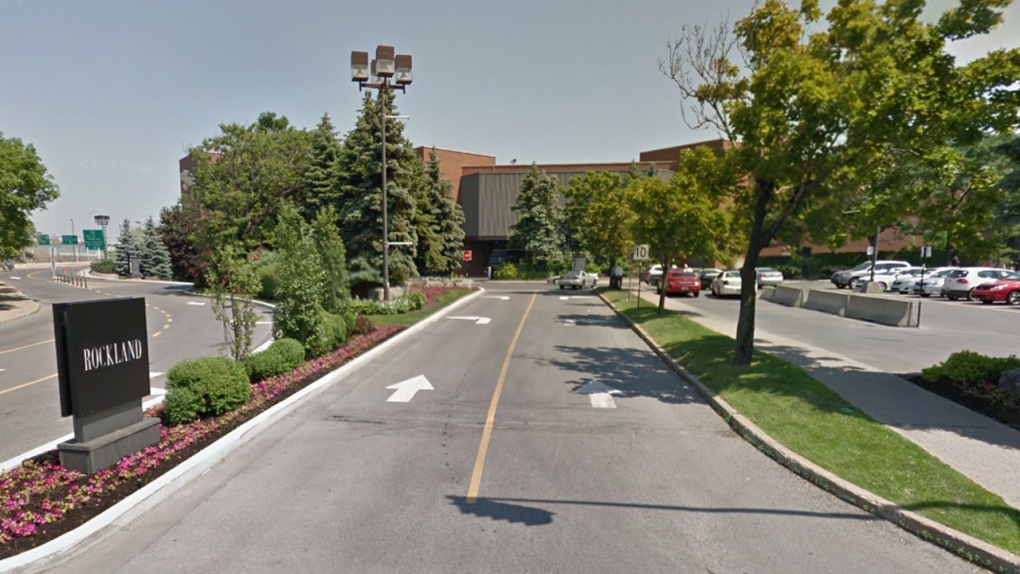 MONTREAL -- A major real estate company has made a deal to buy and privatize, for $5.7 billion, the major real estate fund Cominar, which holds some of Montreal's biggest shopping malls, among other properties.

Overall, it owns 310 office, commercial and industrial buildings in Montreal, Quebec and Ottawa.

In a press release issued Sunday evening, Cominar announced it has entered into a purchase agreement with Iris Acquisition II LP, an entity created by a consortium led by Montreal-based Canderel Real Estate Property.

As part of the consortium arrangement, Groupe Mach Acquisition, based in Montreal, would acquire commercial and office buildings valued at approximately $1.5 billion.

Under the agreement, the buyer proposes to pay $11.75 per share, which is a premium of 16.3 per cent over Cominar's volume-weighted average price per unit for the 20-day period that ended Friday.

It also represents a premium of 63.2 per cent over the closing price on September 15, 2020, the day before the announcement of a strategic review process by Cominar.

The transaction has the unanimous support of Cominar's board of trustees and of the special committee of the board, which is made up of independent trustees, it said.

"We believe that this transaction provides significant value, certainty and liquidity to our shareholders, and we're convinced that it is in the best interests of Cominar," said René Tremblay, Chairman of Cominar's Board of Trustees, in the press release.

Canderel CEO Brett Miller says the transaction would also benefit Cominar tenants as it would "leverage the resources of the Canderel platform and a group of investors led by Quebecers with the long-term view of opening up opportunities for growth and development in the communities where Cominar operates."

Groupe Mach, for its part, sees an opportunity to increase its "leadership position in Quebec in all categories of real estate assets" by adding buildings from Cominar.

"The acquired properties will be incorporated into Groupe Mach's integrated operations and management system with the goal of preserving the long-term interests of the various stakeholders," says its president and founder, Vincent Chiara.

The parties say they believe the transaction could close in the first quarter of 2022.

This report by The Canadian Press was first published in French on Oct. 24, 2021. With files from CTV News.