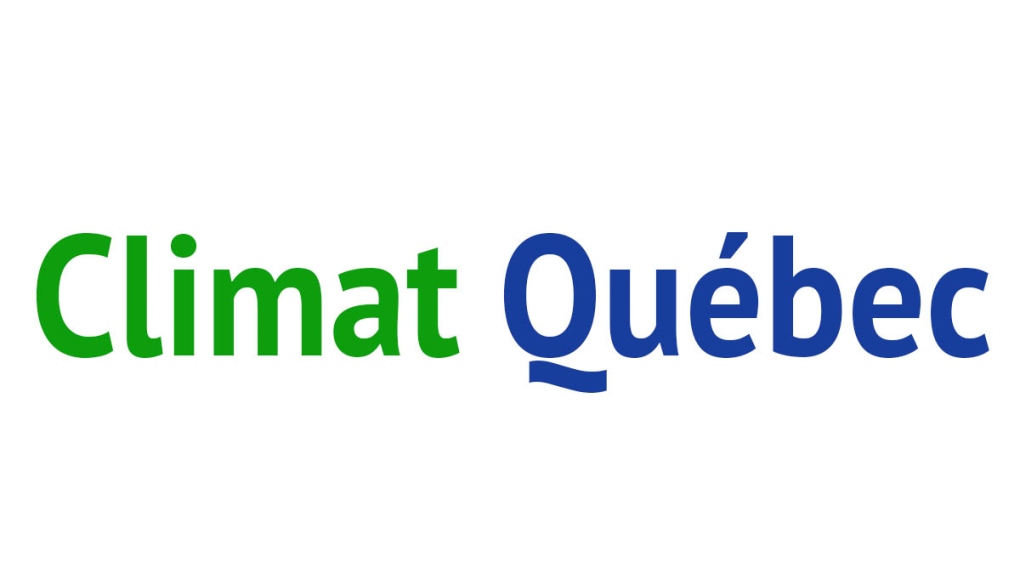 QUEBEC CITY -- Martine Ouellet has not said her last word in politics.

The former Parti Quebecois (PQ) minister and former leader of the Bloc Quebecois is back in action and has announced that she is creating a new political party that is both environmentalist and sovereignist.

As its name indicates, the raison d'etre of the Climat Quebec party will be the relentless fight against climate change, a task that will only be possible, according to its leader, if Quebec becomes a sovereign nation.

Her party was launched Friday and Ouellet aims to field a team of 125 candidates in the next general election in October 2022.

"I haven't said my last word," she said in a telephone interview, saying she has learned from past political setbacks, both in Quebec City with the PQ and in Ottawa with the Bloc.

One thing is certain, a lot of work awaits her between now and the election, and she will have to work hard to get on the starting line in time.

She must register the party with the chief electoral officer, write the statutes, organize a founding convention, set up an organization, find financing, recruit members and candidates, build a program and an electoral platform.

All this in one year and a bit.

Nothing seems to stop Martine Ouellet, a combative and wholehearted politician, who knew how to bounce back failure after failure, defeat after defeat.

She remained evasive when asked how she earns her living, since her precipitous and forced departure from the Bloc leadership in June 2018.

In the months that followed, she said she became closer to her family, founded a movement for Quebec independence, then a magazine with the same objective, and wrote her biography.

In addition to her political work, she is currently writing a book on the history of Quebec, seen from the sovereignist end of the spectrum.

She said she wants to be a unifying leader, which was not exactly her trademark in the past and said she can already count on many supporters.

The Climat Québec leader does not believe that the new party will further divide the sovereignist vote, since her initiative is aimed precisely at filling a political void.

However, from now on, her party will be in direct competition with the PQ, from which it originated, and Quebec Solidaire (QS), both of which are sovereignist political parties and both of which have shown strong concern about environmental issues.

This means that there will be three parties sharing the voters who are sensitive to these two issues in the October 2022 election.

Despite this, according to Ouellet, "there is really a political vacuum", so "all the potential is accessible" to Climate Quebec because a large proportion of voters do not recognize themselves in the current political offer.

"Quebecers are not rooted in an electoral momentum through a political party," she said, adding that hers was the only party able to "get out of denial" and urgently address the climate crisis, the issue that must encompass all others and take precedence over all others.

"The time for dithering is long past," she wrote on her Facebook page as she launched the party.

"Let's face it, the survival of the world as we know it is in peril. Global warming is no longer a threat, but an inevitability, a crisis that must be addressed as a top priority. We must collectively get out of denial. We have no choice ... the climate must become the prism through which all other issues are evaluated."

The engineer said politics is an extreme sport, where "personal and petty attacks are allowed, tolerated".

This is a reference to her brief and traumatic stint with the Bloc, which she led from 2017 to 2018, before being ousted in a vote of confidence by the membership, which followed the disavowal of most of her caucus. 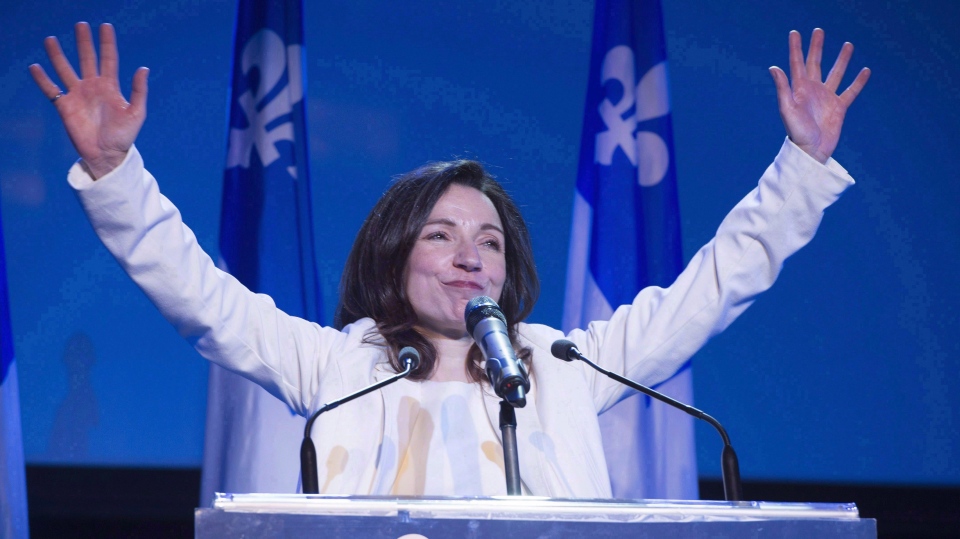 She attributed the Bloc's unequivocal rejection of her leadership to "internal circumstances, legacy and power struggles" rather than to her leadership style, adding that she has since moved on having learned from the painful experience.

Previously, she suffered two major defeats when she ran for the leadership of the PQ, first in 2015 and then in 2016. In both cases, no PQ member supported her.

Her political career began in 2010, when she was elected under the PQ banner in Vachon. She was re-elected in 2012 and 2014. Pauline Marois appointed her Minister of Resources.