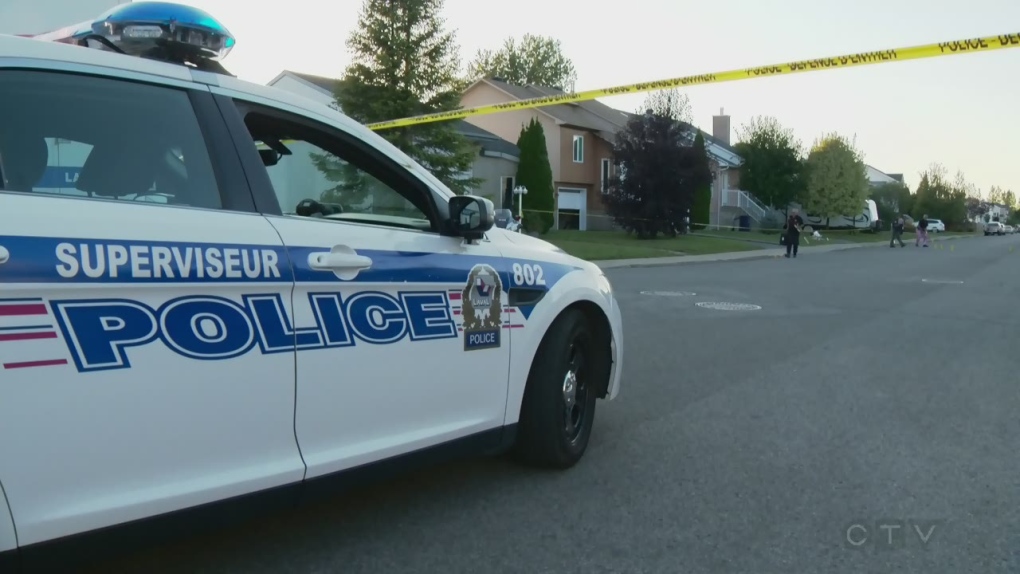 A 20-year-old man who jumped into the waters of the Riviere-des-Prairies from the Viau Bridge early on Thursday morning still has not been located.

The investigation has been handed to the Bureau of Independent Investigators as the incident occurred during a Laval police department intervention.

According to the BEI a 911 call was made at 1:00 a.m. reporting a man on the bridge threatening to jump into the water. Laval police were dispatched to the scene.

Officers tried to talk to the man but received no response before the man jumped.

Police in a second patrol car parked on the bank of the river saw the man sink in the water.

The Surete du Quebec will support the BEI in its investigation.