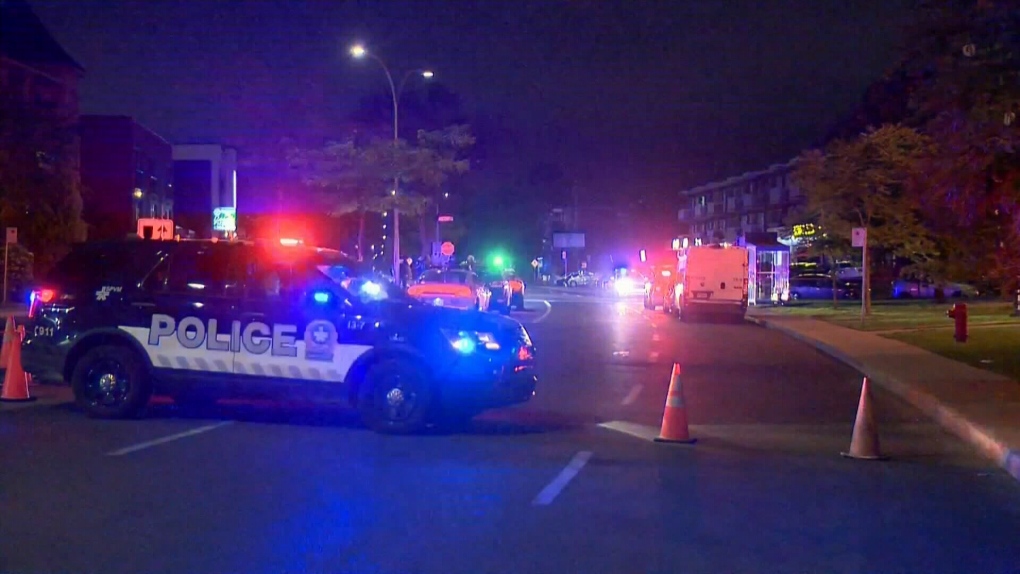 MONTREAL -- A 40-year-old man was seriously injured after being assaulted Thursday night in the Côte-des-Neiges-Notre-Dame-de-Grace borough of Montreal.

An altercation occurred in a stairwell behind the building between two people, according to information initially collected by police.

The suspect allegedly assaulted the victim with a blunt object and a sharp object on several occasions, said SPVM spokesperson Constable Jessica Lalonde.

The victim was injured and transported to a hospital in critical condition. His condition was stabilized overnight and he is now considered out of danger.

The suspect is a 37-year-old man and was still at the scene when police arrived and was arrested.

He was interviewed in the morning by investigators, and may be charged with assault.

He is scheduled to appear in court Friday afternoon.