Man killed after car flips and lands in ditch, icy roads may have been a factor 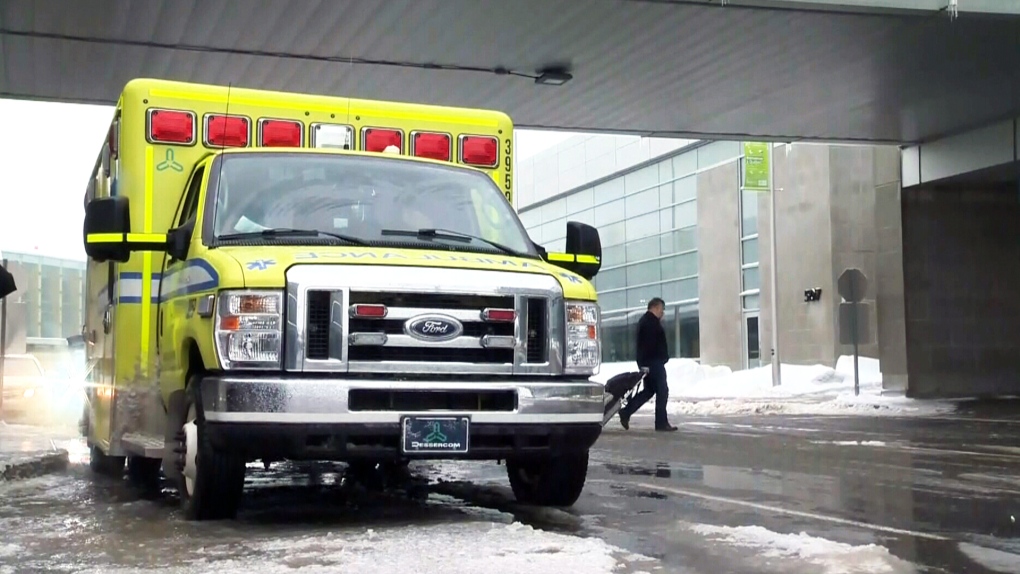 QUEBEC CITY -- A motorist has died in an accident on Île d'Orléans, Quebec when he lost control of his vehicle and ended up in a ditch.

Late Friday afternoon, emergency services were called to Royal Rd. in Saint-François-de-l'Île-d'Orléans, in the Quebec City region, for a single-car accident.

According to preliminary information from the Sûreté du Québec (SQ), the driver lost control of his vehicle. The car rolled over and ended up in a ditch. The driver, a man in his 70s, was alone in the vehicle.

The man was taken to a hospital in critical condition, where he succumbed to his injuries.

Road conditions may have been a factor, according to police. The investigation is ongoing.