Man injured after gunshots fired at a group in Montreal North 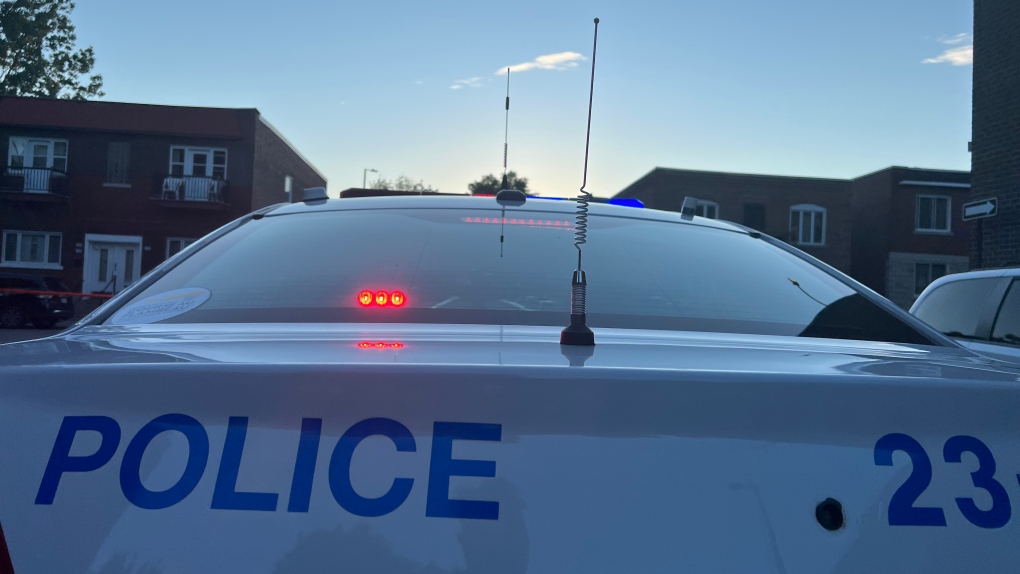 Montreal police (SPVM) are investigating after a man was injured after gunshots were fired at a group of people.

SPVM spokesperson Veronique Comtois said a 27-year-old man was lightly injured after shots were fired at a group he was with on Friday night around 11:25 p.m.

He was not transported to the hospital.

When officers responded to the 911 call at Lapierre Ave. near Maurice-Duplessis Blvd. they found multiple shell casings and impact marks on vehicles.

They did not locate a suspect, and the investigation is ongoing.

No one else was injured in the shooting, police say.