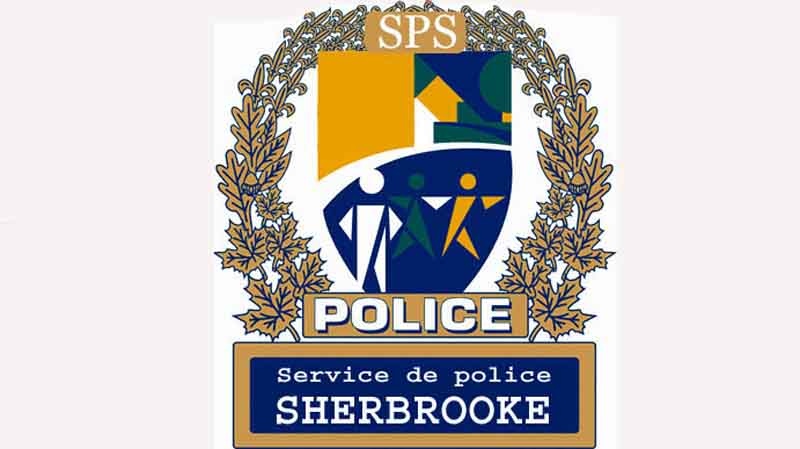 SHERBROOKE, QUE. -- A 34-year-old man pretending to be a police officer and driving around Sherbrooke in an unmarked vehicle with real police equipment was arrested Wednesday morning in Sherbrooke, Que, approximately 150 kilometres east of Montreal.

The suspect, who is known to police, is set to be questioned by Sherbrooke Police Service (SPS) investigators and is expected to appear at the Sherbrooke courthouse.

He is expected to be charged with falsely claiming to be a peace officer, dangerous driving, hit and run, and obstructing police officers.

Police alleged they found uniforms, police equipment, computers, cell phones, and forged documents during a search of the suspect's apartment on Courville Street.