Man hospitalized after falling over nine metres down Mount Royal 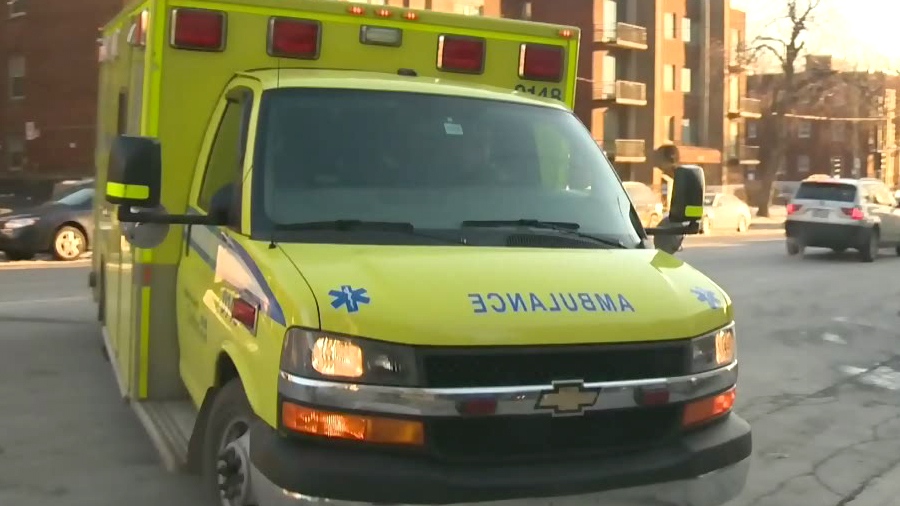 Pedestrians on Mount Royal are being warned to watch their steps after a man suffered injuries in a fall on Saturday.

According to a spokesperson for the Montreal fire department the man, who was between 50 and 60 years old, fell while walking at around 4:30 p.m. Firefighters said he was not walking on an official path. He rolled approximately nine metres down the mountain and was found by passerby on Olmsted Rd.

The fire department’s Sauvetage En Hauteur team responded to the call. The man was taken to hospital with minor injuries.