Man found and arrested after he allegedly exposed himself, masturbated in public park

Man found and arrested after he allegedly exposed himself, masturbated in public park 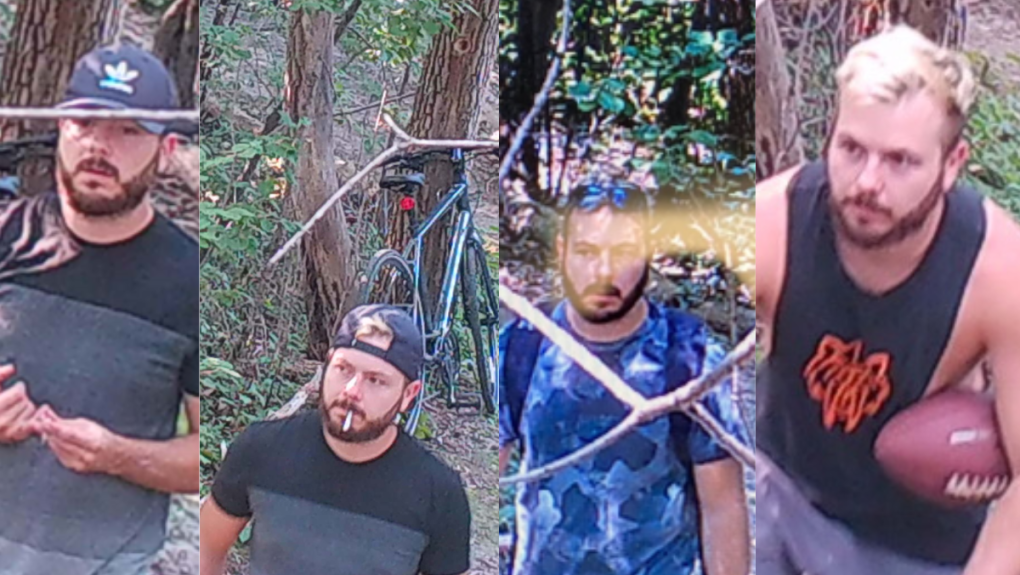 Police on Montreal's South Shore are looking for a suspect alleged to have committed multiple lewd acts and exposed himself in a public park. SOURCE: SPAL

Longueuil police (SPAL) on Montreal's South Shore arrested a man suspected of committing lewd sexual acts and exposing himself to people in a public park.

The SPAL sent photos of the man out on Tuesday afternoon and said he was arrested later in the day.

He will be met by investigators and questioned.

Help will arrive at the children's hospital in Ottawa next week as it continues to see "unprecedented volumes" of young patients suffering from respiratory viruses. A team of staff from the Red Cross will begin working at the hospital in the next week.

The federal government is looking at potentially helping to secure the release of 19 Canadian women and children being held in northeastern Syria, a recently filed court document says.