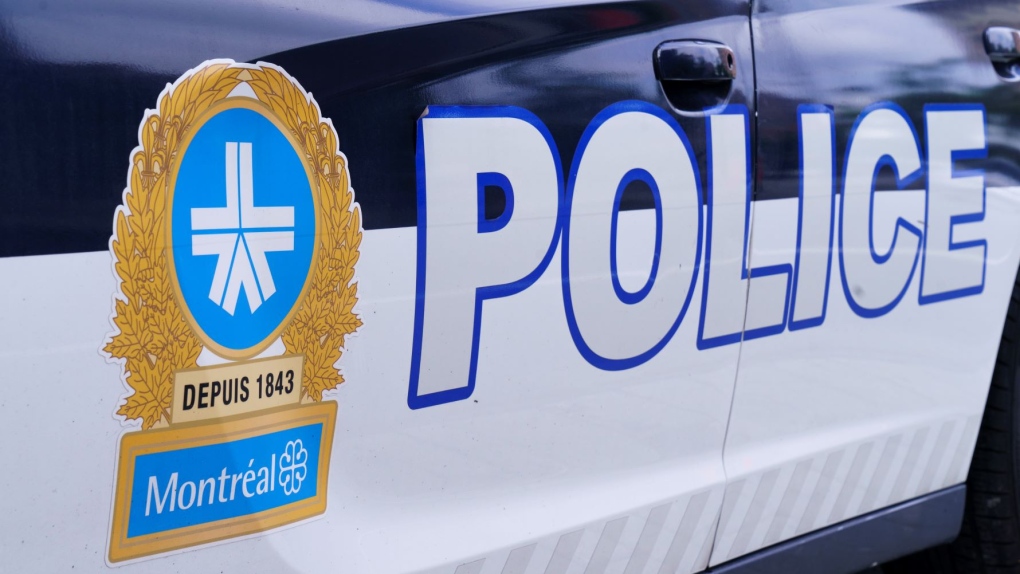 Montreal police say a man has been charged with murder in connection with the death of a 75-year-old man two months ago in the city's Notre-Dame-de-Grâce neighbourhood.

On Sept. 7, officers were called around 4 p.m. to the intersection of Clanranald Avenue, near Plamondon Avenue, where they found an unconscious man. The death was initially classified as suspicious, but a police spokesperson said Tuesday it has since been deemed a homicide following an autopsy. The death marked the 23rd killing in Montreal this year.

On Monday, investigators arrested Chaikhou Yaya Camara, 29, who was already in a Montreal jail on other charges, and he appeared in court the following day to be charged with murder, the spokesperson said.

Montreal has seen 34 homicides since the start of 2022.