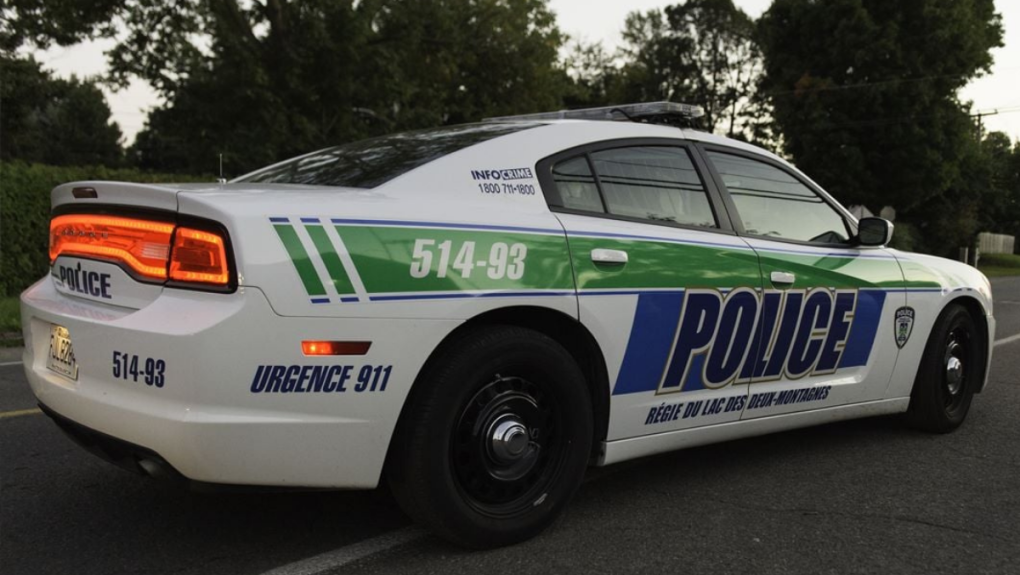 MONTREAL -- A 25-year-old man from Boisbriand is facing four impaired driving-related charges, following a near-fatal crash between a moped and a car in Deux-Montagnes.

Philippe Vocino was arrested after allegedly driving while intoxicated and crashing into a scooter that was stopped at a red light at 2:30 a.m. Sunday.

According to Deux-Montagnes police (RPLDM), the scooter was making a mandatory stop at the corner of 20th Avenue and Normandy Street when it was rear-ended at high speed by a car.

The two minors were transported to Saint-Justine Hospital. In Quebec, the minimum age to drive a moped is 14.