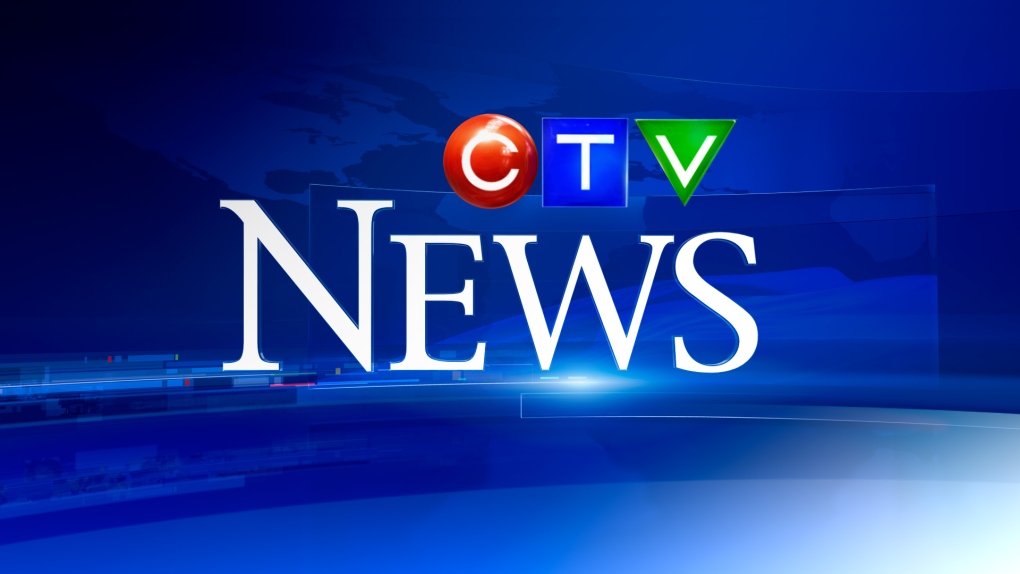 MONTREAL - A man died in a violent car crash on Highway 13 in Montreal on Monday afternoon.

The driver lost control of his vehicle, which then smashed into a cement pillar, according to the Sûreté du Québec.

After the crash, the driver was trapped in the interior of the vehicle for several minutes.

Rescuers pronounced the man dead at the scene. His identity has not been revealed.

Two lanes of Highway 13 south were closed to traffic to allow police to attempt to recreate the incident.