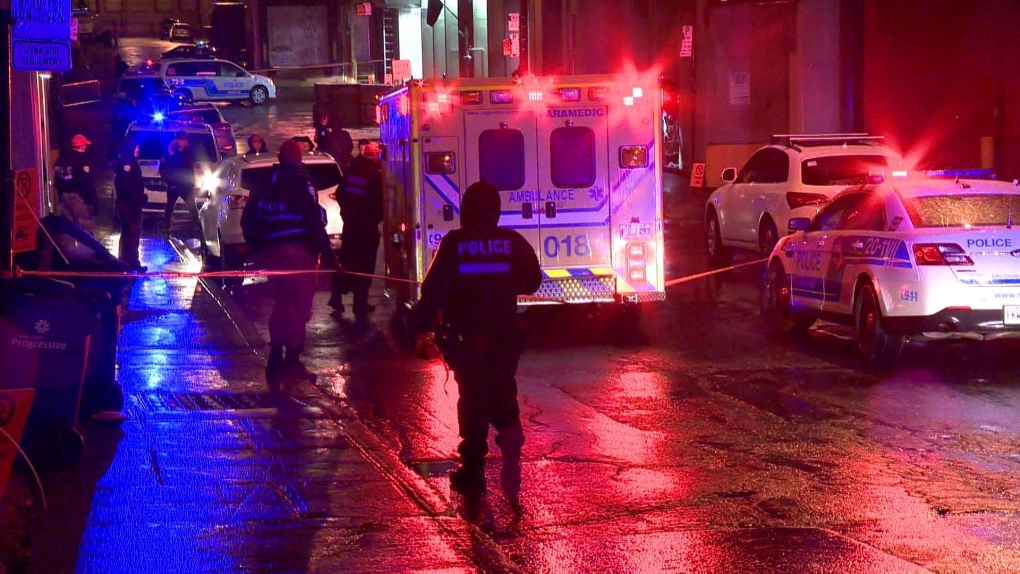 The 30-year-old Asian man was taken to hospital in critical condition. He later died of his injuries.

Montreal police say a 30-year-old man has died after being attacked in the downtown core.

Most people fled after the man was stabbed but police were able to track down witnesses.

The victim was taken to hospital in critical condition and died over the weekend from his injuries.

The motive for the attack is not known.

Police do not yet have a description of any suspects.

This is the 20th murder of the year on the island.