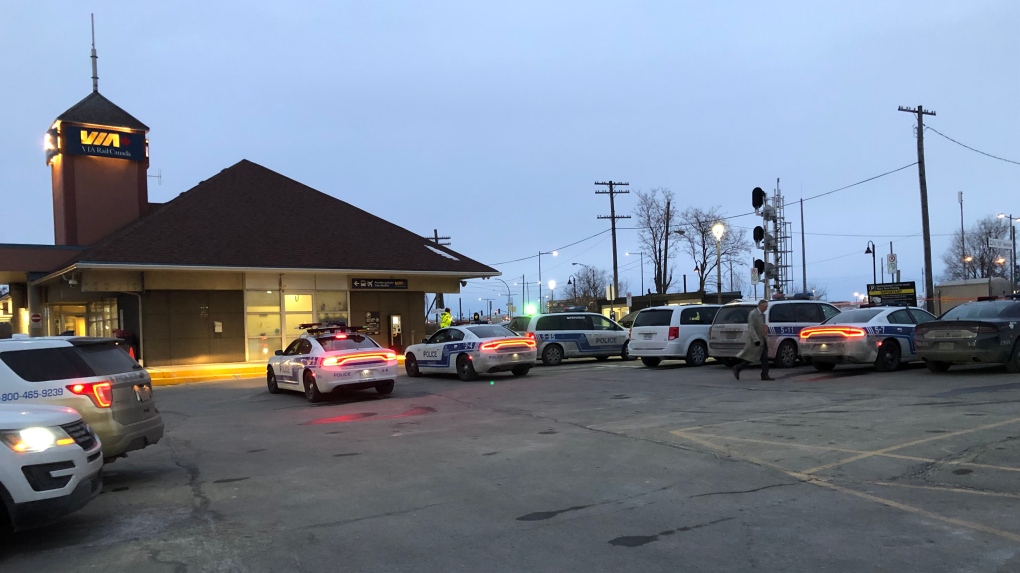 A man is dead after being struck by a train in Dorval.

MONTREAL -- A man is dead after being struck by a train in Dorval, in Montreal's West Island, Wednesday.

Montreal police received a 911 call at 3 a.m. about a person who had been hit by an eastbound VIA Rail train at the Dorval train station, near Montreal-Toronto Boulevard and Highway 520.

"At a certain moment there was a collision with a pedestrian," said Véronique Comtois, a spokesperson for Montreal police.

The man's death was confirmed onsite.

Investigators are on the scene to determine the circumstances leading up to his death.