Man detained after sneaking onto tarmac at Montreal airport

Man detained after sneaking onto tarmac at Montreal airport 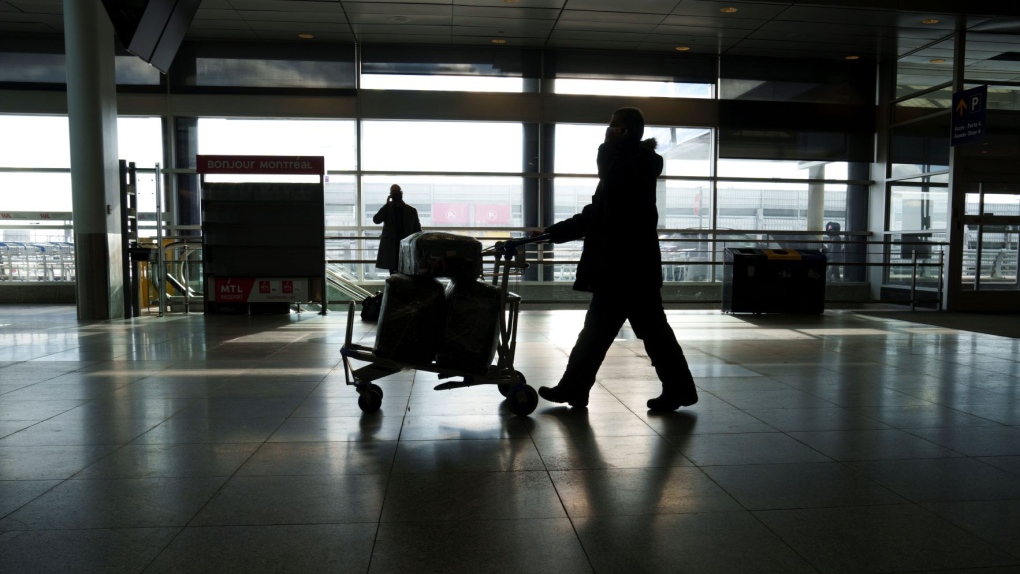 A passenger makes his way through Montreal-Trudeau airport in Montreal, on Wednesday, December 1, 2021. THE CANADIAN PRESS/Paul Chiasson

A man was able to sneak onto the tarmac at the Montreal-Pierre Elliott Trudeau International Airport Tuesday night, causing delays for some flights.

A spokesperson for the Montreal airport confirmed the man entered a restricted area of the tarmac in the early evening and was placed into the custody of the Montreal police service (SPVM).

"He was quickly apprehended by ADM Airport Patrol and transferred to the SPVM. As a precautionary measure, additional checks were performed on nine [aircraft] on the transborder departure side, which caused delays," wrote spokesperson Eric Forest.

When reached by CTV News, a Montreal police spokesperson said the SPVM assisted airport officials in the incident and that the man will meet with investigators Tuesday evening.