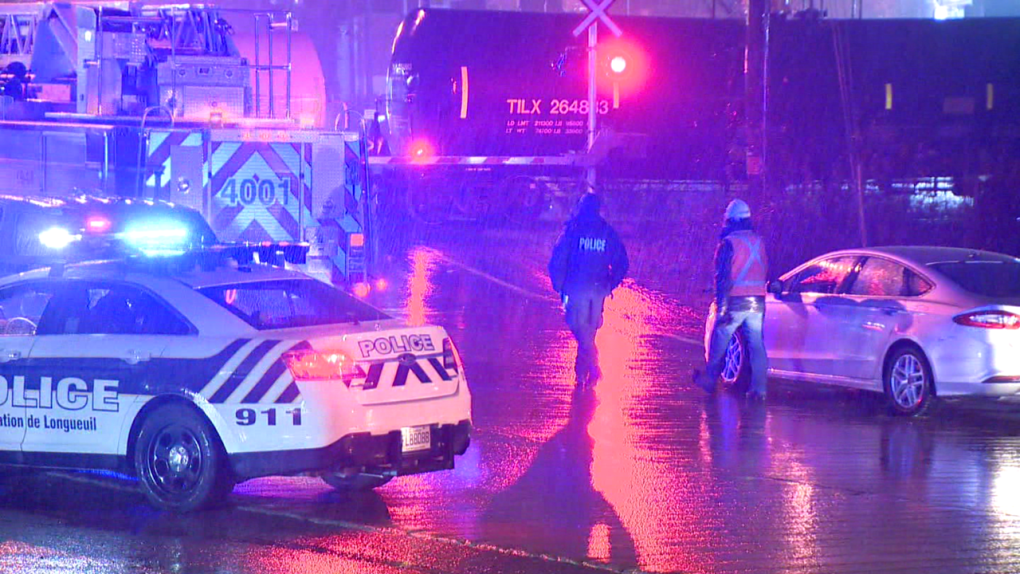 MONTREAL -- Longueuil police were investigating after a man was fatally struck by a train Monday night.

The man was killed after he was struck at the corner of Graham-Bell and Volta Sts. in Boucherville. 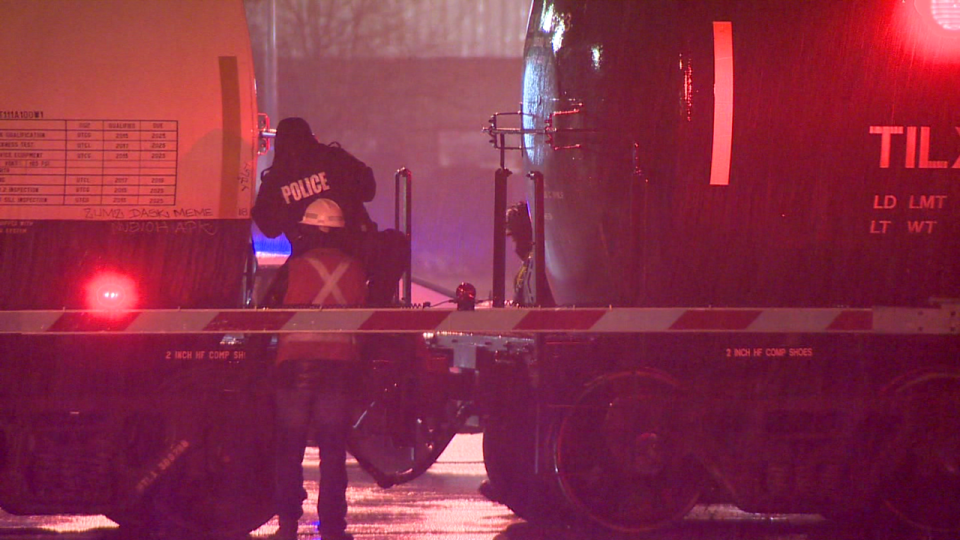 Police were combing the area in an attempt to determine whether the death was the result of a work accident or if the man had died by suicide.

They confirmed Monday morning that it appeared as though it was the latter.