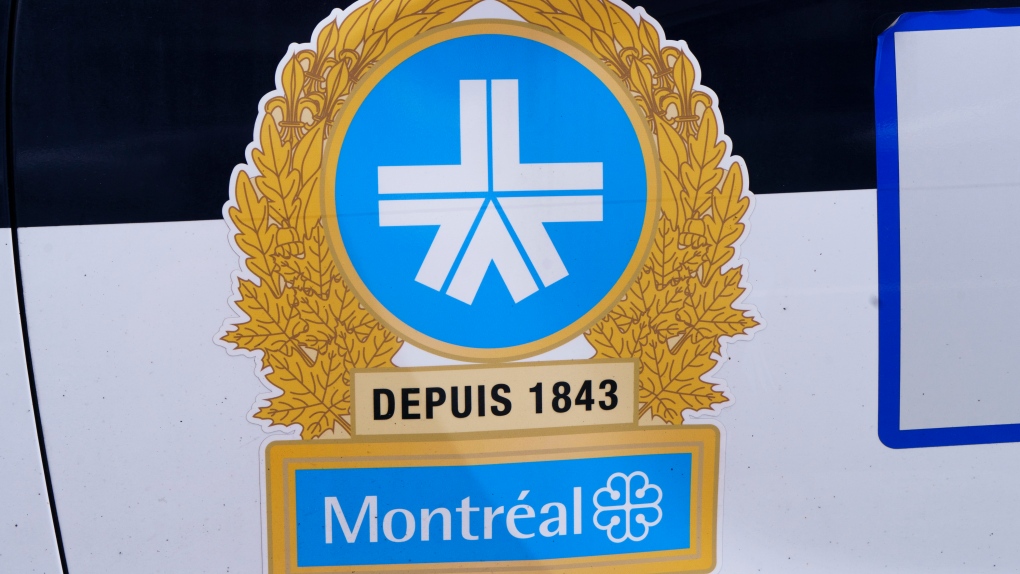 Advisory – This article contains details some may find distressing

Montreal police have arrested a man wanted since May for allegedly assaulting a woman in a wooded area of Notre-Dame St. E.

David Catudel, 36, was arrested on last Friday from his home in Saint-Constant, Que.

Police believe he may be responsible for assaulting a 33-year-old woman earlier this month.

According to investigators, the woman was walking alone at night on Notre-Dame St. E in the Mercier-Hochelaga-Maisonneuve borough.

As she was walking near a wooded area, a man grabbed her by her backpack and dragged her into the brush.

During the attack, the woman was able to free herself and caught a public bus. She phoned police for help, and was brought to hospital.

The arrest was carried out in collaboration with local police.

Anyone who has been a victim of sexual assault can report their experience anonymously to Info-Crime Montreal at 514 393-1133 or through this online form.