Man arrested after shooting pellet gun on the street in Victoriaville, Que., 5 injured

Man arrested after shooting pellet gun on the street in Victoriaville, Que., 5 injured 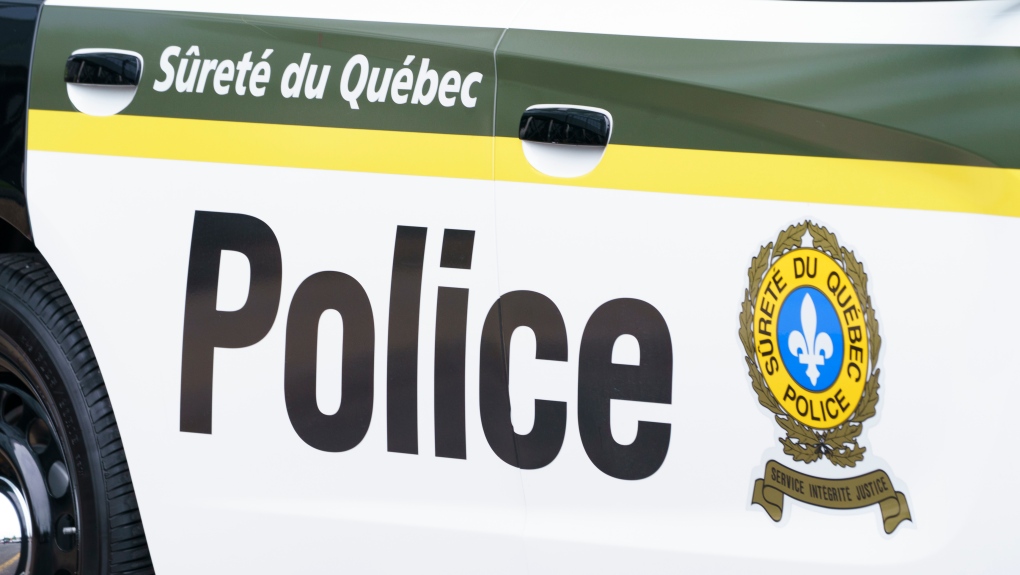 A Surete du Quebec police car is seen in Montreal on Wednesday, July 22, 2020. Quebec provincial police have made several arrests linked to an alleged romance scam that targeted elderly people online. THE CANADIAN PRESS/Paul Chiasson
A man is facing charges after firing a pellet gun at people he passed on Saturday night in Victoriaville, in the middle of Quebec.

The man known to police was arrested around 10:30 p.m., after a call to emergency services about an armed assault on Notre-Dame St. East.

"According to the first information, a 36-year-old man was walking in the area while discharging lead projectiles. According to witnesses, he was holding an object that was similar to a gun. He also threatened people as he passed," said Sûreté du Québec (SQ) spokesperson Nicolas Scholtus.

Five people were injured, but the injuries were minor.

As for the suspect, he was quickly arrested and is being held pending his court appearance on Monday.

"The suspect could face charges of assault with a weapon and threats. As for the object, it has been seized and will be sent for expertise," said Scholtus.