Man, 54, injured in shooting outside his apartment in Pierrefonds, say Montreal police 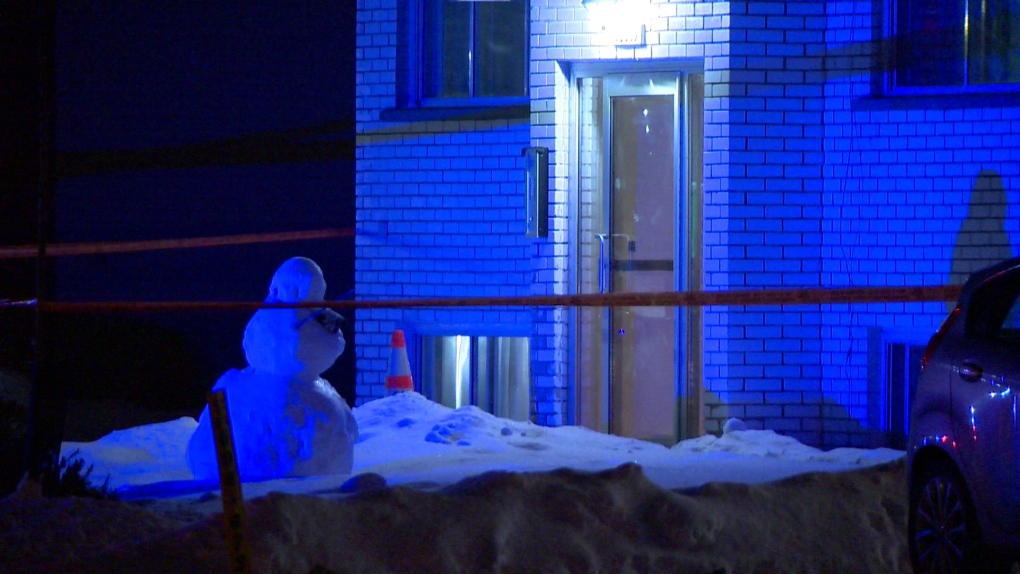 Police tape surrounds an apartment building on Duff Street in Pierrefonds after a man was shot on Thursday, Jan. 20, 2022. (Source: Cosmo Santamaria/CTV News)

A 54 year-old man was shot while entering the apartment building where he lives in Pierrefonds Thursday afternoon.

Police say the man was shot in the lower body at about 4:30 pm in the entrance to his building on Duff Street.

The suspect fled the scene on foot, Montreal police spokesperson Raphael Bergeron said. The victim was conscious while being transported to the hospital.

Investigators say they don’t yet have a possible motive for why the man was targeted.

Onlookers urged police officers to charge into the Texas elementary school where a gunman's rampage killed 19 children and two teachers, a witness said Wednesday, as investigators worked to track the massacre that lasted upwards of 40 minutes and ended when the 18-year-old shooter was killed by a Border Patrol team.

Beto O'Rourke confronts Gov. Abbott on shooting: 'This is on you'

A news conference about the shooting at a Texas elementary school broke into shouting Wednesday as Democratic gubernatorial candidate Beto O'Rourke blamed Republican Gov. Greg Abbott for inaction ahead of the latest in a long string of mass shootings in the state.

Who controls the price of crude oil?

Do oil companies control the price of crude? CTVNews.ca asked experts to explain.