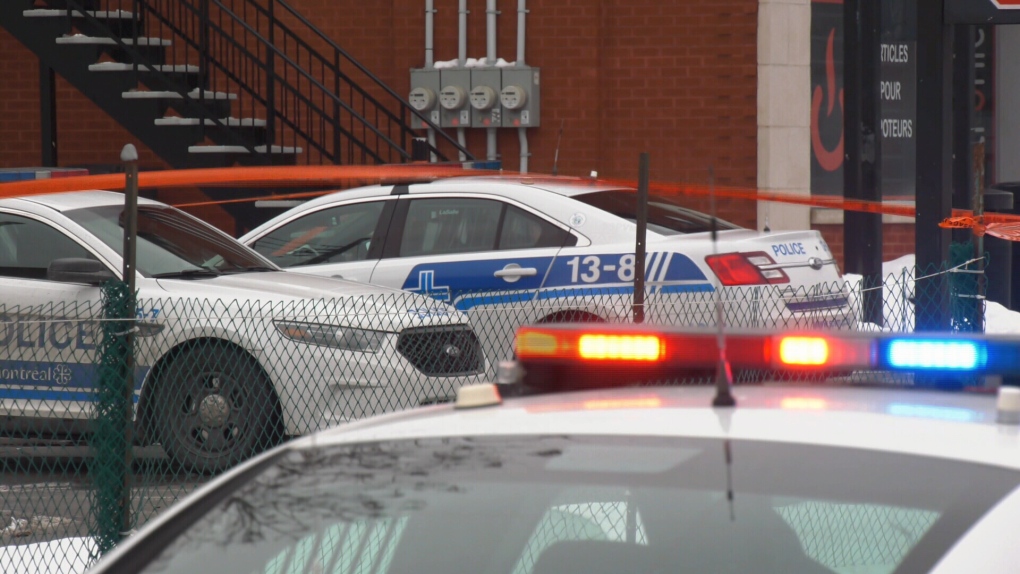 A 40-year-old man was killed near Cote-Vertu metro Saturday night in what has been deemed a homicide by the SPVM.

MONTREAL -- A 40-year-old man is facing a first-degree murder charge in connection with a fatal shooting in Saint-Laurent on Saturday night.

Selwin Chin, 40, was arrested in the overnight hours of Monday night into Tuesday with the help of Montreal police major crimes unit investigators and the tactical intervention squad.

The victim, a 40-year-old man, was discovered by police near the intersection of Décarie Blvd. and MacDonald St., a few steps from Cote-Vertu metro station. He had an upper-body gunshot wound and was unconscious.

The victim was treated by paramedics, but died of his injuries a few minutes later at the scene.

The suspect fled before the police arrived.

This is the second homicide of the year in Montreal.