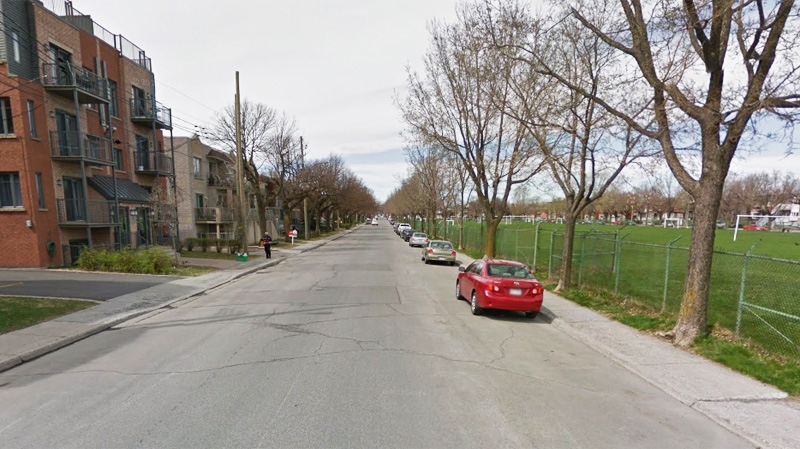 A 34-year-old man has been found dead at a home in the Cote St. Paul section of the Southwest borough.

Around 5 p.m., a 911 call was placed about a “suspicious” death at an apartment on D’Arcy Magee St. near de la Verendrye Blvd.

A body was found inside the home.

Police spokesperson Manuel Couture could not say who placed the call.

Couture also said no evidence at the scene leads police to believe a crime was committed there.

The man was not known to police.

An autopsy will be performed on the man in the coming days.