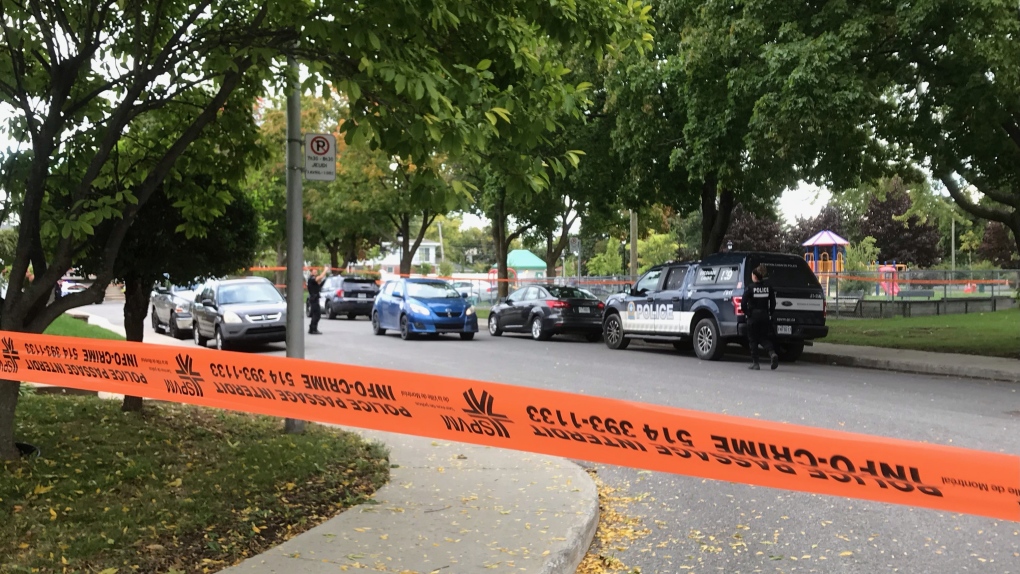 Police are investigating after a young man was shot and injured in Montreal North on Sept. 28, 2022.

A 22-year-old man is in hospital after being shot in Montreal North on Wednesday in what police considered an attempted murder.

Montreal police received multiple 911 calls around 1:40 p.m. after shots were fired and someone was injured on the corner of Joseph Dufresne St. and Lacordaire Blvd.

Police spokesperson Julien Levesque said the man was conscious when taken to hospital and that he was previously known to police.

The suspect or suspects fled the scene, and the investigation is ongoing.

There were no other reported injuries, and police are considering the crime an attempted homicide.

A slew of luxury detergent brand The Laundress products have been recalled in Canada due to the risk of bacteria exposure with as many as 11 people reporting infections, according to Health Canada.

Donald Trump 'knew exactly what was going on' with top Trump Organization executives who schemed for years to dodge taxes on company-paid perks, a prosecutor said Thursday, challenging defence claims that the former president was unaware of the plot at the heart of the company's tax fraud case.

Health care has surpassed inflation and jobs as the top national issue of concern, according to Nanos Research’s weekly tracking, as Canadians read reports of hospital emergency rooms under strain and a 'tripledemic' of flu, RSV and COVID-19 cases spiking across the country.

A fiery train derailment closed a highway in southeast Saskatchewan on Thursday morning. A train derailed approximately two kilometres northwest of Macoun, Sask., forcing the closure of Highway 39 in both directions, RCMP said.

Four men are facing dozens of charges after a years-long drug-trafficking investigation that police say disrupted the expansion of the Hells Angels motorcycle gang on Vancouver Island.