Laval police say a 20-year-old man is expected to survive after being shot Monday evening in a grocery store parking lot.

Police received a 911 call at around 6:40 p.m. and responded to the Adonis supermarket on des Aristocrates Avenue. 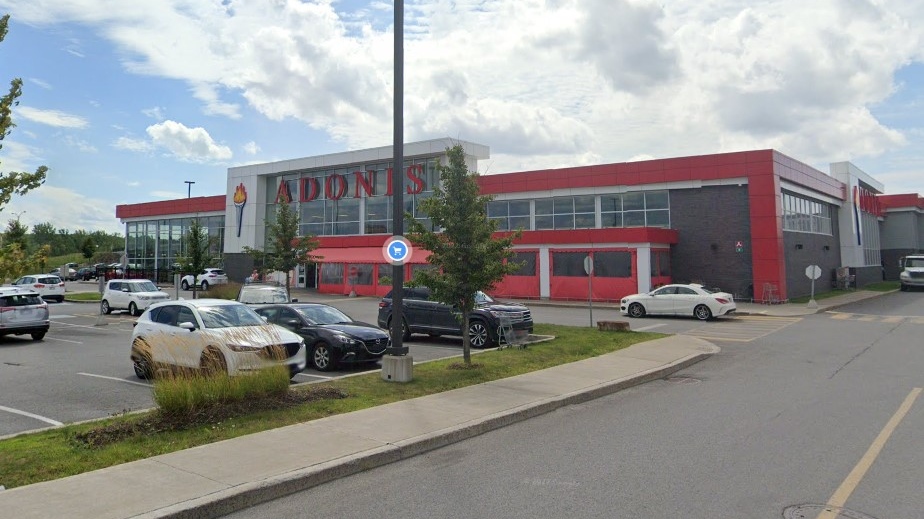 Upon arrival, they found the young man with at least one gunshot wound. He was taken to hospital where police do not fear for his life, according to Laval police spokesperson Stéphanie Beshara.

No arrests have been made, but the investigation is ongoing.