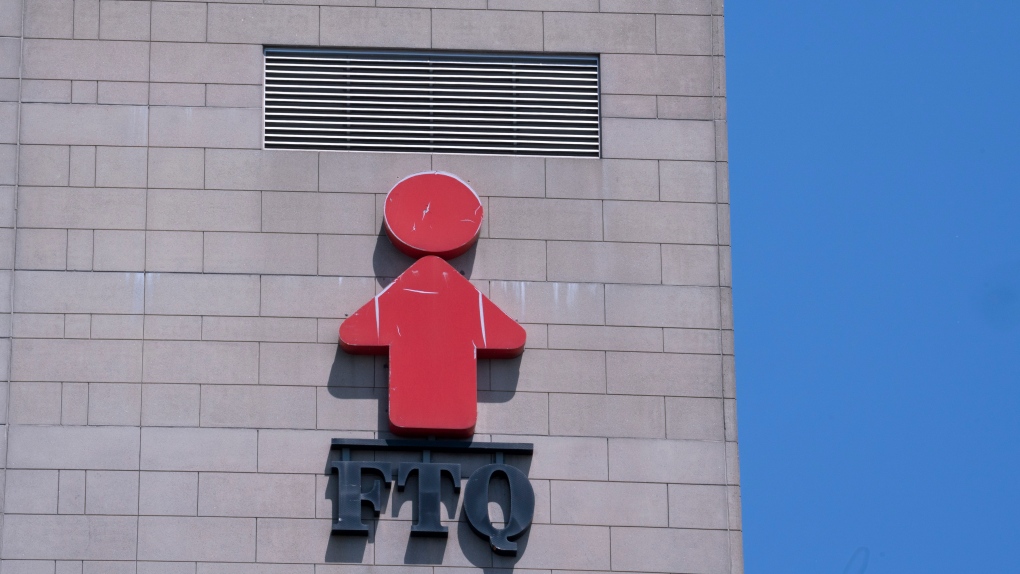 MONTREAL -- As a detailed review of the reform to occupational health and safety legislation was coming to a close, the Federation des travailleurs et travailleuses du Quebec (FTQ) chose to voice its disagreement with a unanimous vote on the part of all its major unions against the reform, on Thursday evening.

Bill 59 was rejected by all union representatives at a special meeting.

This overhaul of two 40-year-old laws had raised a lot of hopes. For years, it had been requested as much by the unions as by the employers.

In an interview on Friday, FTQ president Daniel Boyer indicated that his unions are so dissatisfied with the reform, however, that they would prefer to start from scratch with another bill.

In general, employers consider the plan too costly for employers and too cumbersome.

Unions feel that the prevention mechanisms are insufficient and do not cover all workplaces.