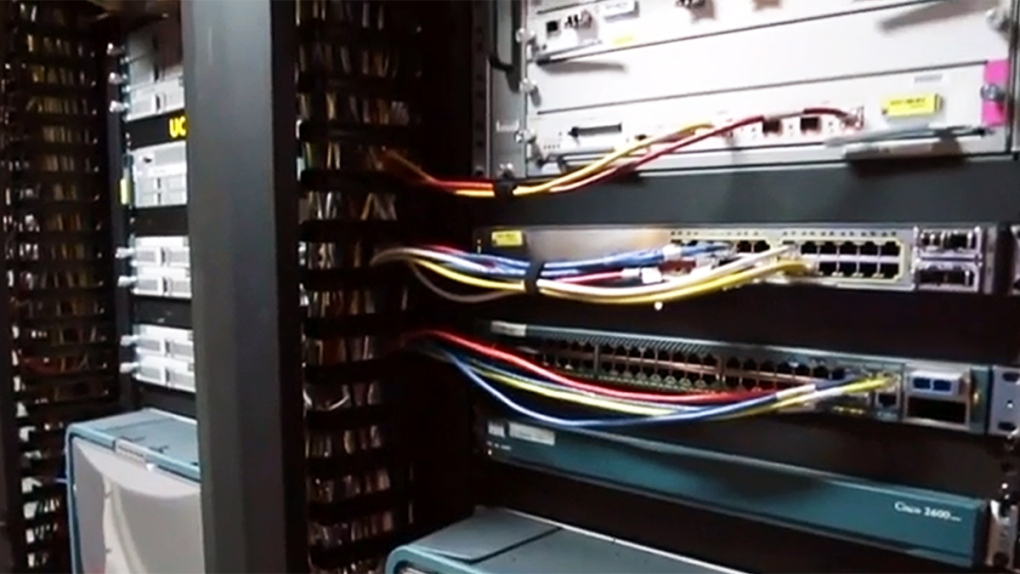 MONTREAL -- Hundreds of thousands of teachers and former teachers in Quebec had their personal information exposed during a data breach that occurred in 2018, Quebec's Treasury Board announced Friday afternoon.

Quebec's Minister of Education received confirmation Wednesday that the personal data of as many as 360,000 of the teachers and ex-teachers was exposed to hackers, according to a Treasury Board statement.

Quebec provincial police began investigating reports of identity theft involving teachers throughout Quebec in April of 2018. A year later, in May of 2019, the Surete du Quebec announced that it had arrested two suspects alleged to have committed several identity thefts.

The Treasury Board says anyone possibly affected by the data breach - which it says was committed through the unauthorized and malicious use of a government user code and password to unlawfully access a database of personal information - will receive free credit and identity theft monitoring services.

The database that was accessed was one that was used to determine the academic classifications of Quebec teachers and former teachers, according to the Treasury Board.

A special website and hotline for victims of the breach will be set up soon, the Board said in its statement, and those affected will be receiving a letter with more detailed information soon.

The SQ's investigation into the breach is continuing, in collaboration with the Minister of Education.

The Surete du Quebec is asking anyone who believes they may have been a victim of identity theft or other fraud to call its Criminal Information Centre at 1-800-659-4264.